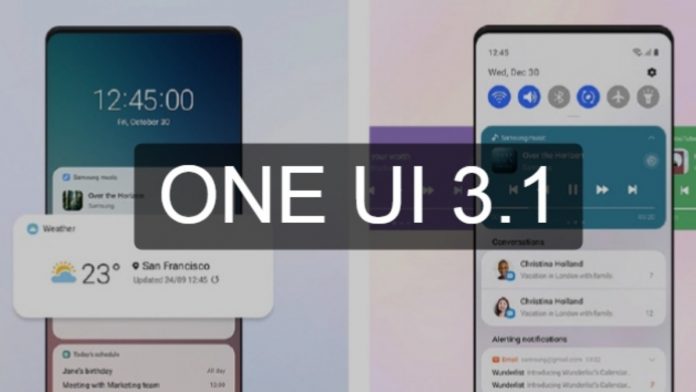 After taking upon itself to update devices such as the Galaxy S20 FE and the Galaxy Tab S7 series, Samsung is now officially in the process of bringing about the One UI 3.1 update to its Galaxy S20 series, Note 20 series, Z Fold 2 and also its Z Flip devices.

In a press release, the Korean manufacturer proceeded on to conclude that it will bring about the latest One UI 3.1 update to various flagship as well as mid-range series of devices.

The Korean company actually launched the One UI 3.1 back when it took upon itself to announce the Samsung Galaxy S21 series of devices last month. These device are the first ones to carry the UI right out of the box. Samsung of course then started the process thereby which the company started to update the older devices by pushing UI update over OTA.

In any case though, the latest update is in fact rolling out in various regions in the UK, Europe and also South Korea. If you happen to be living in any of these specific regions, then you can try out the new features by navigating to Software Update in the settings.

With that said then, it has also been claimed that Samsung hasn’t exactly brought about Google Discover or indeed Google Message to the device with this particular update. This refers to the fact that for now, it still happens to be exclusive only to the Galaxy S21 devices.

Also, users in other regions do not need to panic as Samsung will eventually roll out the update soon in the coming few days.

Huawei get TomTom on board for a competitor to Google maps