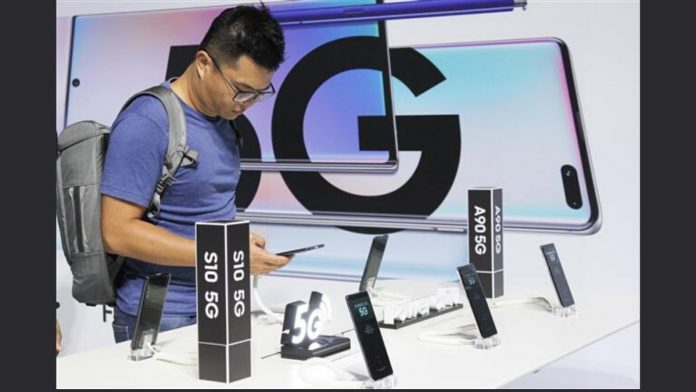 Samsung isn’t in high hopes for its upcoming Galaxy Note 20 flagship series and is expecting lukewarm demand as we further move towards the idea of the smartphone industry being in decline. Indeed it has been reported that the Korean manufacturer is in fact cautious about ordering too many components for its upcoming flagship series from the various suppliers that it has employed. Of course a major part of this comes in the form of the ongoing coronavirus pandemic.

However, while there are reports to be looked at and indeed reason to believe that Samsung is indeed more on the cautious side, it is also important to keep in mind that the reports aren’t at all concrete.

Nonetheless, they do make sense. In accordance to what two separate estimates have had to say, the company’s Galaxy S20 devices have sold significantly less in comparison to the Galaxy S10 series. Indeed a recent report went on to suggest that Samsung actually sold 3.5 million units of the S20 Plus in Q1 of this year. The S20 Plus is the most popular phone in the S20 lineup and managed to be sold only 3.5 million times. Compared to this, the Galaxy S10 – which was the most popular phone in the S10 lineup managed to sell 5.2 million units – which clearly represents a number much higher than the S20 Plus.

Of course like many had imagined, Samsung, much like the whole smartphone industry, has been hit hard due to the ongoing coronavirus pandemic. But even before the virus took off with pace, it’s latest flagship series of 2020 wasn’t doing as well as some of the previous lineup of phones. And so the ongoing coronavirus pandemic coupled with the sticker shock means that it would be wise on the Korean company to adopt a more pragmatic approach.

Do you still love your iPhone 7 matte black?

Xiaomi reportedly in the process of working on under display camera...

Realme C11 Does Rounds in India