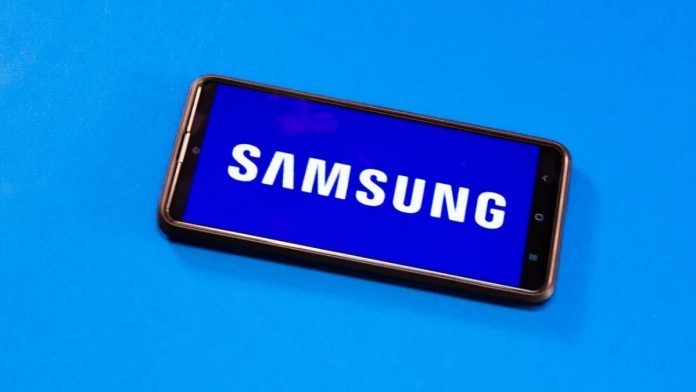 In the wake of the worldwide slump on sales Samsung reduced production its products on a massive scale in Vietnam. Samsung is experiencing difficulties in sales since consumers cannot purchase new devices.

The biggest store market of its kind in America is brimming with goods as major retailers have warned of slow sales in the next few months.

The employees at the plant have told Reuters,

We’ll be working just three days a week. Some lines are transitioning to a workweek of four days instead of the six days previously, and of course, there is no overtime is required.

Also Read: Vivo Y02s Leaked Unintentionally On the Website of the Company

The output at the plant has decreased as a result of the worldwide drop in consumer spending. Thus, employees are working to be at the plant for on a daily basis instead of six.

Samsung is Vietnam’s largest exporter and foreign investor. Samsung produces most of its gadgets in Vietnam because they have two manufacturing centers within the country. The fallback has impacted the country most severely.

Samsung claims that the fallback should not impact the production of Vietnam as it is beginning to increase. Samsung, the South Korean giant said that since last week, the disruption to supply has begun to be resolved. They also stated that earnings will be unchanged or may be slightly higher.

Hydrogen ONE to let you shoot in 4view mode

Face Unlock & AR Lens will make you “Smile for HUAWEI”