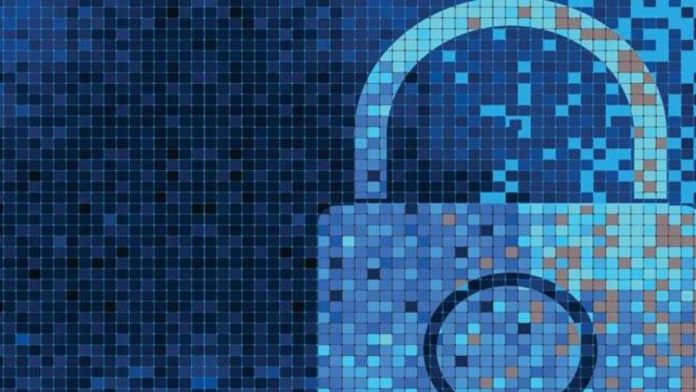 Just last week, some users of Samsung smartphones were on the receiving end of a strange “1/1” push notification on their smartphones. The notification came directly from an app which is called “Find My Mobile.” As the name suggests, the app is a proprietary tool which goes on to allow users to find their device if and when it gets either lost or stolen. As it has turned out though now, this notification comes directly as a result of a Samsung data breach.

This suggests contrary to what Samsung had initially claimed when the notification first popped up and made rounds on social media. Indeed the company claimed that the notification was the result of “an internal test” and that there would actually be “no effect on your device.” Now though, this doesn’t appear to be the case any more.

What makes things all the more interesting is the fact that there were even some users which actually had Find My Mobile disabled but still saw the notification. While you cannot actually disable the app without going down the route of rooting, you may actually disable it entirely – which would mean that it won’t be functional. All in all though, the existence of the notification within these particular devices where the app was disabled is actually quite concerning.

In any case though, regardless of whether or not you saw the notification, your quickest course of action should be to change your Samsung account password in order to protect yourself from others gaining access to your data. Along with this though, we can only hope for now that Samsung comes up with additional information with respect to why such an event took place, and what remedies are there.