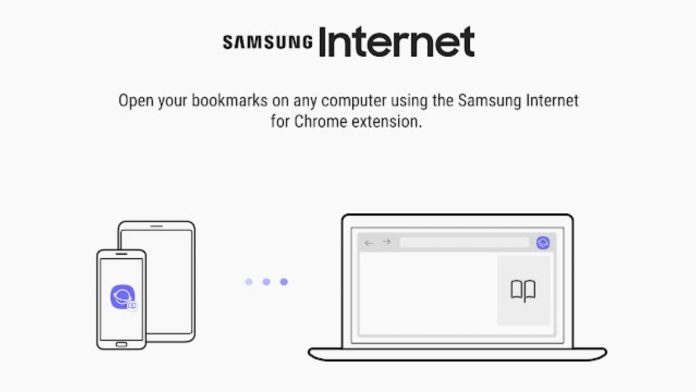 Not so long, Samsung used to be terrible at releasing updates for its devices. However, this seems no longer to be the case. Indeed the smartphone manufacturer is now only bested by Google when it comes to updated. And now, the Korean manufacturer is taking things to another level as it aims to surpass even the likes of Google by extending the duration of its security updates for several of its phones.

Indeed in a press statement which was released very recently, Samsung proceeded on to reveal that the company will actually be extending updates for several of its Galaxy smartphones launched ever since 2019. These phones, which also include models from the Tab series, will now be on the receiving end of at least four years of security updates.

The Korean company has gone on to claim that it has had to work with its OS as well as chipset partners as well as more than 200 carriers so aa to ensure that it Galaxy devices receive timely patches.

In the cut-throat competition which exists as of now in the smartphone world, one would have to imagine that smartphone manufacturers all across the globe have to find different ways to stay ahead of the competition. Indeed one way of doing this is by offering timely and consistent updates to the smartphone devices. And with respect to such a policy, it seems that Samsung is certainly in line. While the history of the company offering updates isn’t too great, it is indeed nice to see that the brand is making an active effort to improve.

Signify underlines leadership in lighting for the Internet of Things with...