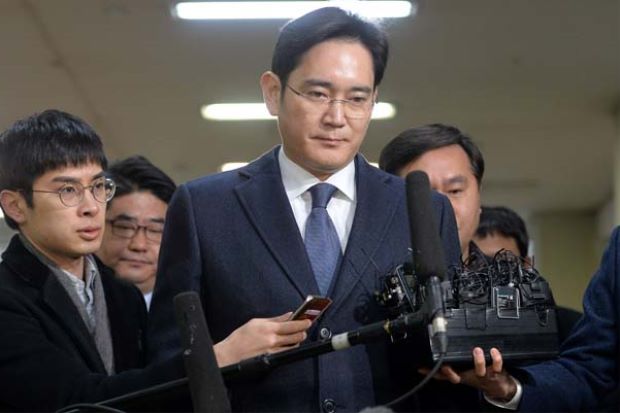 In the fast and transparent world of technology, it is necessary to clean their own stuff first, as in the company of Samsung Group Chief violates the social norms badly and fall a victim of his own greed. According to the district court of South Koria, there are serious allegations stood against the Mr.Lee that the court decided to pass the arrest warrant for the big business tycoon.

On the other hand, Jay J. Lee denied any kind of decision in this regards and decided to move slightly for the solution of the exact happening in front of the court. There was a case on Mr.Lee in charge of taking bribery but the court rejects this term. But after the submission of additional evidence, Lee had to bear the custody for the detention center.

Apart of this, company faces different types of difficulties regarding this aspect in 2016. The world’s no.1 mobile phones and chips manufacturer company have their rivals in administrative field as well.As the corruption scandal of Ms.Choi. Likewise, executive president Samsung Chang Choong-Ki were faced serious investigation trials while during the offices’ inspections.

In last year back, Jay J. Lee was confront the questioning section of legal agencies about the traffic of 43billions with different organizations that are mostly connect with the Choi-Soon-Sil whom supposed to secure all the money in the sides of Cheil industries that is why Samsung Group chief is now supposed to be behind the bar till the fruitful investigation regarding all the related issues and allegations.