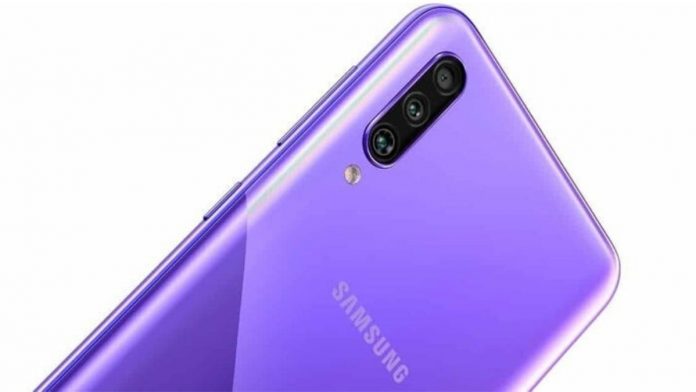 Samsung have been relatively active when it comes to entry level smartphones. It just debuted the Galaxy A41, and now it seems that that phone had a younger sibling which Samsung has now unveiled today. The A31 goes some distance when it comes to some aspects of the phone while it really misses in some.

For example, the camera department really shines here with a quad camera setup, which includes48MP main sensor (f/2.0 aperture, 0.8µm pixels), 8MP ultrawide-angle cam (123°), a 5MP dedicated macro shooter and a 5MP depth sensor. However, the miss has been the processor which comes from MediaTek, which even though isn’t a bad chip but becomes stale when put upfront with a Snapdragon chip. The configuration that you will be getting is 4GB/64GB or 6/128GB. There is a MICROSD card slot for another 512GB. Here are the specs to round up: