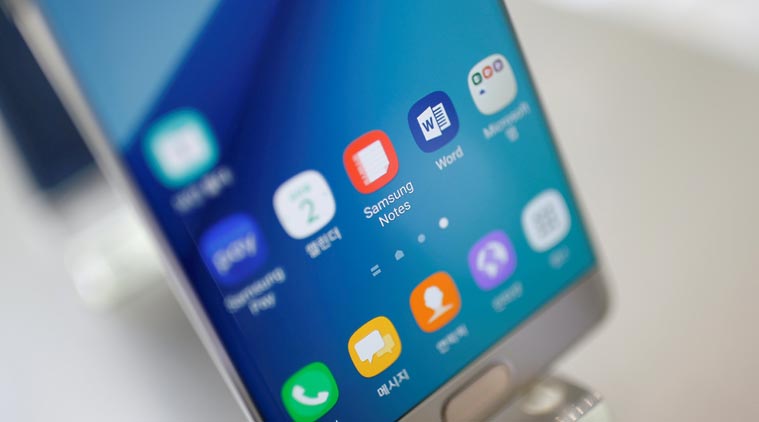 After Note 7 Fiasco, Samsung is being more concerned about the launch of its upcoming note. Different reports and leaks have revealed the release date of Galaxy Note 8. Now, reportedly, Samsung Galaxy Note 8 will be Launched on 23rd August in New York. However, Samsung has not confirmed any source release date of Note 8.

Reportedly, Samsung Galaxy Note 8 will Launch on 23rd of August in New York.

Earlier, Samsung has launched its note series at IFA in the month of September. But for the past couple releases Samsung did arrange standalone launch events. Now reports claim that Samsung again will be arranging a standalone event for the launch of Galaxy Note 8.

As per as specifications of the upcoming flagship are concerned, this phone will be featured with a 6.2-inch QHD+ OLED screen with minimal bezels. Galaxy Note 8 will expectedly have a 12MP wide-angle lens with a 13MP camera for a 3x optical zoom. As per as its battery is concerned the smartphone will have 3500 mAh battery capacity. Moreover, the phone will be powered by Qualcomm Snapdragon835 -the latest chipset by Qualcomm. Moreover, the phone will have Android Nougat 7.1.1.

TECNO’s Born to Stand Out Campaign for the new Camon 17...