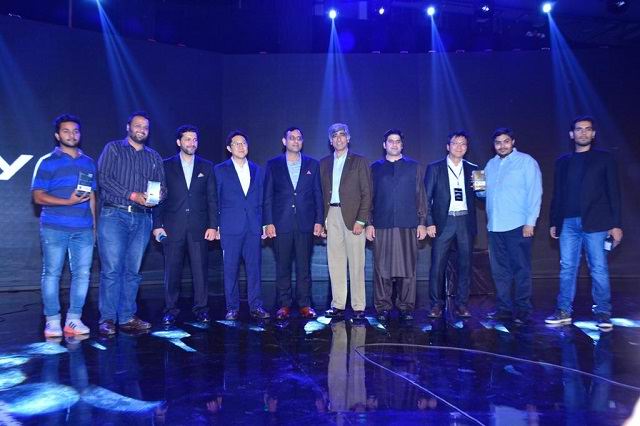 Samsung known as the global leader in technology and electronics has launched its most advanced Galaxy Note 8 smart-device in Pakistan to improve the lives of tech-savvy consumers with its gripping S-Pen and many other radical technologies.

Mr. Y.J. Kim, President of Samsung Pakistan was the chief guest at the opening ceremony which was held at the Expo Center in Lahore on Friday, 6th of October, 2017. 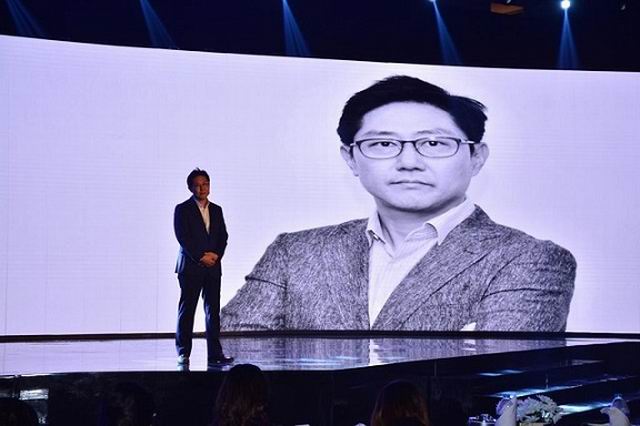 To inspire the users to ‘Do Bigger Things’ Galaxy Note 8 is an amazing and long-awaited smartphone that certainly redefines what you can do with a cell phone and truly describe the great user experience.

Fascinating features of the Note 8

Some of the mesmerizing features of the Note 8 include

This smart-device is priced at Rs. 108,999/- in Pakistan. The pre-booking of this device had already begun from 4th September till 24-September-2017.

The glitzy launch ceremony featured many well-known celebrities like; Anwar Maqsood, Maheen Khan (Designer), Zara Peerzada and Arif Mahmood (Photographer) and they presented their mesmerizing performances to enrich the magnitude of the ceremony. These artists had spoken about their experiences about the unique features of Galaxy Note 8. 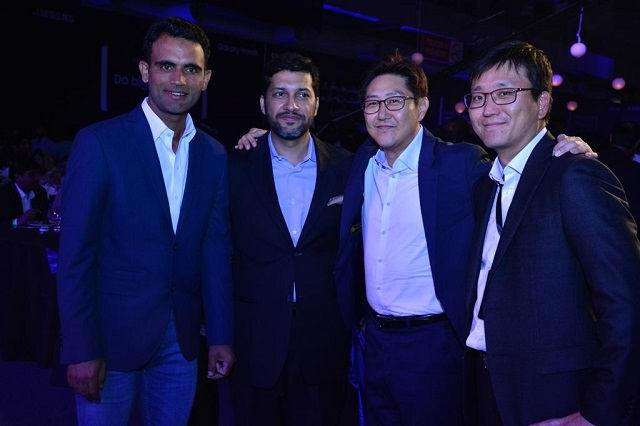 “We are proud to introduce this power-packed device, which promises a whole new world of infotainment and multi-tasking, with powerful global connectivity, for the consumers aspiring to excel in today’s highly competitive and fast-paced world. It empowers and inspires the user to do, what others think they can’t do.” 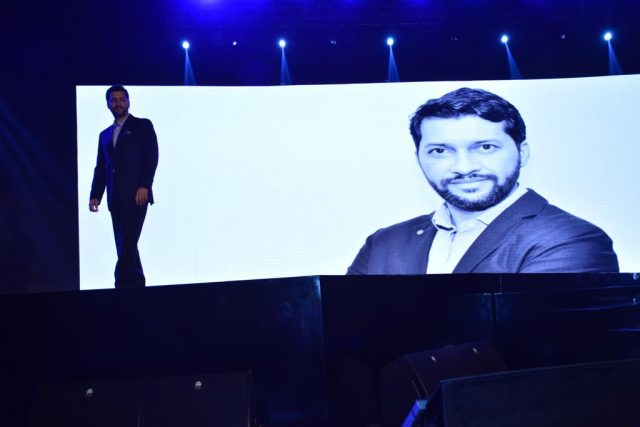 Mr. Umar Ghumman, the Head of Samsung Mobiles stated that:

“A phone that defined Big – has just got Bigger, as the design of the Note 8 has evolved with a bigger infinity display. With the power S-Pen technology, this Phablet will surely exceed every customer’s expectations, giving them more freedom to express their creativity and share their ideas instantly with their audience around the globe.”

The aim of Samsung is to inspire the world and shapes the future with trans formative ideas and technologies with great user experience. The company is redefining the worlds of TVs, smartphones, wearable devices, tablets, digital appliances, network systems, and memory, system LSI, foundry and LED solutions. 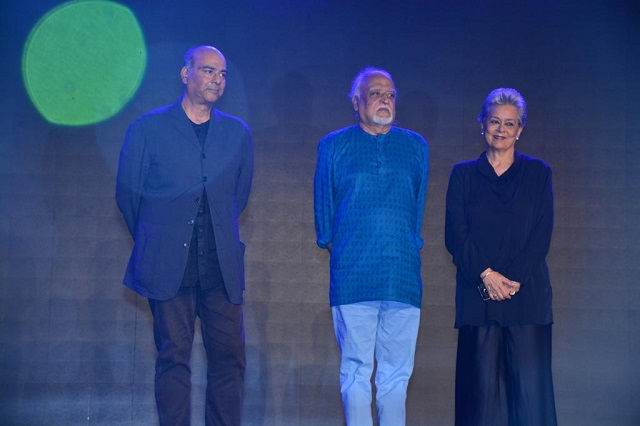 at stage during the launch ceremony of Samsung Galaxy Note 8 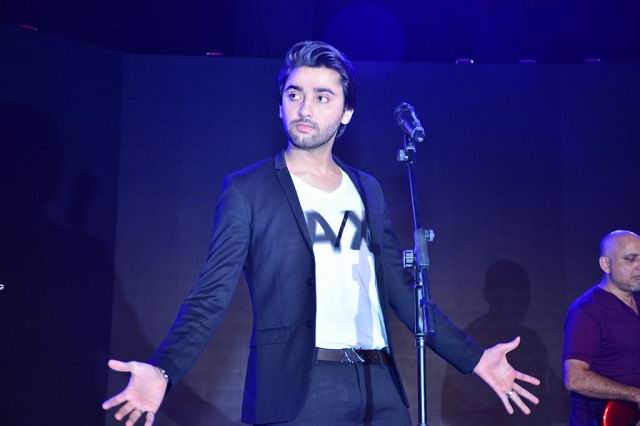 You can check out latest news and devices on Samsung Newsroom at http://news.samsung.com.