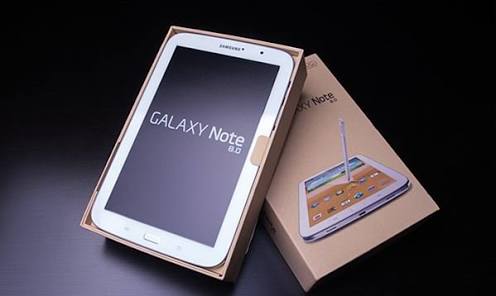 In case the rumors are true, the Note 8 will be the most expensive Galaxy Phone  From Samsung to date.

The Note8 would expectedly be pricier than past models.

To be costly seems to be the Samsung’s tradition, as its premium Note phones have always been expensive given their expansive screens and advanced S Pen styluses. But at $900 which is about £707 or AU$1188 converted, the upcoming stylish Galaxy Note8 may its priciest phone yet, according to Venture Beat’s reported data.

Aside from the price hike, Venture Beat also reports the

The announcement of the Note 8:

There are different rumors and expectations as many rumors predict that Samsung will announce the availability of phone in either August or September. However,  Venture Beat is leaning on a September date. This will align the Note 8 with the upcoming iPhone unveiling from Apple which is the Samsung’s biggest phone rival.

An August or September timeline will also be giving Samsung more time to take a  test of the Note8’s battery safety as well. As you would have been recalling the time when  Samsung went through a huge debacle during the previous year. It happened when users reported that their Note 7s exploded. Since that very time, Samsung has been trying to recover its reputation. Samsung has been implementing an eight-point battery test and reassuring that its users that their phones are safe now.

Delay in the iPhone 12 launch?