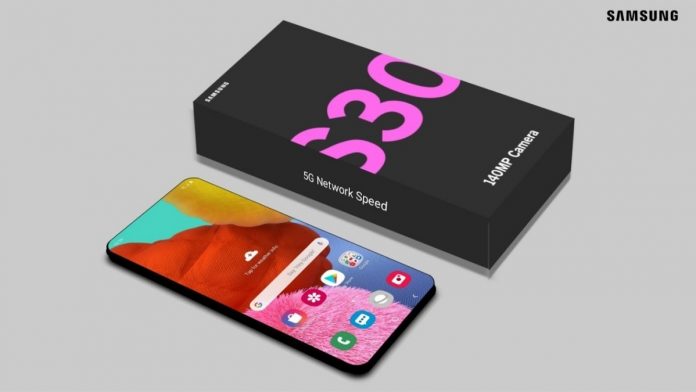 A new rumor coming about from China with regards to the Samsung Galaxy S30 has just surfaced on Weibo. The rumor is with respect to the Galaxy S30 series, which will apparently still make way with a punch-hole display placed right in the front.

For those of you who are unaware, the next generation selfie shooters in flagship handsets are actually expected to make a shift towards under display sensors, which are indeed expected to become much more common next year. However, for now, it does seem as if the Korean brand refrain from making the shift for a tad while longer. This particular news makes its way from a leaker who believes that the brand will end up shipping the S30 lineup with the aid of punch he cameras placed on the front due in course to the maturity of the technology.

The tipster then also added that the Galaxy Z Fold 3 will end up being the very first phone from Samsung to feature with an under-display camera. However, the next generation flagship Galaxy S30 series, will feature with a punch hole shooter on the front – owing to Samsung’s maturity with this particular camera technology in smartphones. In other words, the brand might end up going for older technology, but at the same time, it would be leaning towards more reliable tech as it moves more and more towards the newer one’s implementation.

Reportedly, the punch hole shooter on the Samsung Galaxy S30 will be housed right in the top center region of the display, while the primary rear image sensor will still end up sporting 100MP camera. Rumors had in fact pointed towards the S30 to make way with a 200MP sensor on the S20 Ultra, while other reports claim that the brand will end up offering a more refined 100MP image for the upcoming flagship series.

The leader 8: a flip phone that’s really smart one

INFINIX WORKING ON ALL NEW DOUBLE AMAZING IN ITS NEW LINE...