Samsung Galaxy S9 to come with ‘DeX Pad‘ dock & headphone jack. The most awaited and cause of curiosity of the flagship junkies  “Samsung Galaxy S9” will have an accessory included. The accessory that is shown through a leak, is called the “DeX Pad”, a dock with USB, USB-C & HDMI jacks that could let you position your phone horizontally. With DeX Pad you can use your phone as touchpad or a virtual keyboard.

There had been talks about the DeX Pad before, but now the leaker of smartphone things Evan Blass, this feature is confirmed with the flagship. 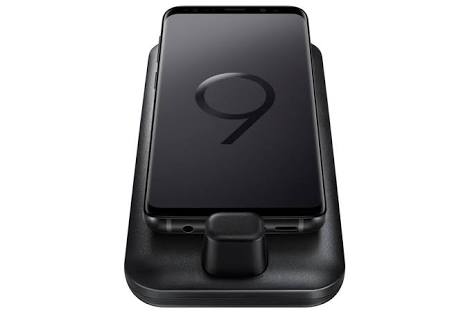 In case we judge the phone from the photos, its all-black matte design is utilitarian at the best, but it is the type of workhorse gadget that does not have to be too fancy.

The design of Samsung Galaxy S9 does appear to accommodate for both the S9 and its bigger sibling, the S9+ (and we also anticipate the other Samsung phones).

Another image for the S9 is very interesting as it does show us the flagship from the bottom. And the second image reveals an interesting detail “A headphone jack”. We have heard rumors about it, but this is the first ever visual confirmation that the Samsung Galaxy S9 has it.

Despite more & more headphones manufacturers that are going wireless, many of the fans see zero advantages to not having a headphone jack on their phone. The 3.5mm connector is very simple, and dependable as well as  backwards-compatible a couple decades, and in case these images are representative of the final product, it is the cause of glad of many that Samsung has not ditched it. 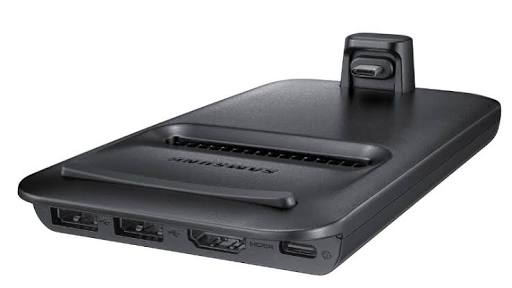 Now the remaining thing to know about the Galaxy S9 is its exact specs. Rumors say that both the S9 and the S9+ would run on the new Snapdragon 845 chip, with a 64GB of storage ( this storage is further expandable via microSD cards). The S9+ might come having 6GB of RAM while the S9 would probably only have 4GB of storage .

As we have earlier reported that the Samsung Galaxy S9 and S9+ have been scheduled to be officially unveiled on Feb. 25, this unveiling schedule is ahead of Mobile World Congress in Barcelona.

Xiaomi Fan Festival – Uplifting and giving back to the fans