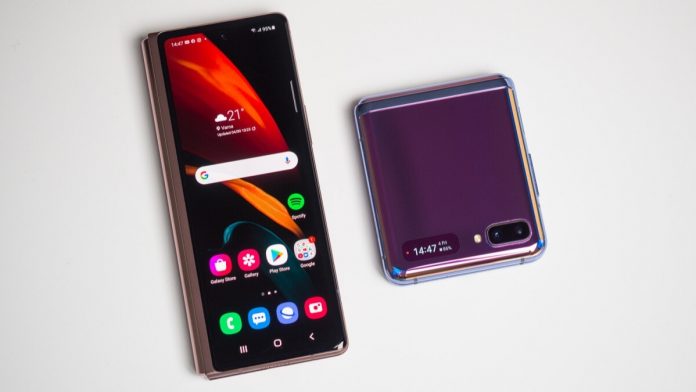 In accordance with what a tipster claimed, it will take five months for Samsung to launch the Galaxy Z Fold 3 and the Galaxy Z Flip 3. Considering the fact that the Korean manufacturer announced the predecessor Galaxy Z Flip 5G in July of last year, it is indeed likely that the Z Flip 3 may go on to become official of July of this year along with the Galaxy Z Fold 3. Earlier in this year, yet another respectable source proceeded on to claim that the new foldables from Samsung will make their debuts either in June or July.

Must Read: Huawei US ban not likely to go away under Biden

It was reported not so long ago that the Galaxy Z Flip 3 may not actually come out as a full fledged flagship device. Indeed the indications suggesting towards the presence of an LTE model goes on to suggest that the device will feature with a high-end LTE ready chip. The last high-end LTE chip from Qualcomm of course happens to be the Snapdragon 855+. And so, it appears Galaxy Z Flip 3 could make its way as a budget flagship device.

It is said that the Galaxy Z Flip 3 will feature with a 6.9-inch main foldable screen with the aid of a 120Hz refresh rate support, thinner bezels, as well a smaller punch-hole, a new UTG, and a battery of around 3900mAh.