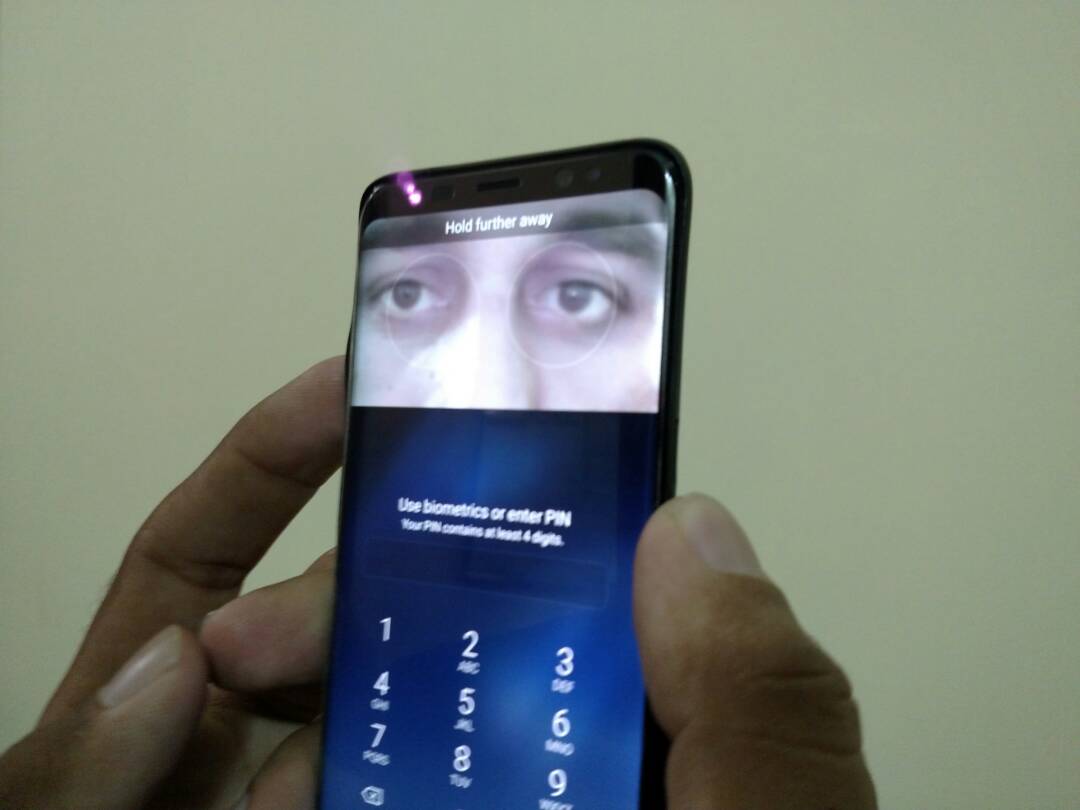 Though, since the launch of Samsung Galaxy S8 in April, it has received a positive response from its users, now a German hacking group has claimed to fool its iris recognition system.

However, the firm says that the claims by German hacking group are being investigated by Samsung Electronics.

Actually,  after the Galaxy Note 7 -a fire-prone device that hammered the firm’s once-stellar reputation last year – the launch of Galaxy S8 was a key step for the company with a strong expectation to get its place back in the market.

But CCC  (Chaos Computer Club) that is a German hacking group founded in 1981, posted a video showing that Galaxy S8 is being unlocked using a printed photo of the owner’s eye,  while the printed eye is covered with a contact lens that replicates the curvature of a real eyeball.

“A high-resolution picture from the internet is sufficient to capture an iris,”

“Ironically, we got the best results with laser printers made by Samsung.”

However,   a Samsung spokeswoman claimed to be aware of the report and was investigating.

And the company claims that the iris scanning technology was  “developed through rigorous testing”, with the purpose to reassure the customers.

“If there is a potential vulnerability or the advent of a new method that challenges our efforts to ensure security at any time, we will respond as quickly as possible to resolve the issue.”

The recall debacle cost the firm billions of dollars in lost profits, hammered its credibility globally, and forced it to apologize to consumers. It also caused the firm to postpone the S8 launch.

“A safer approach than using body features for authentication.” 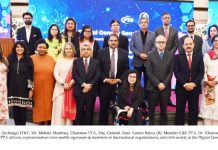 Creative Chaos and HomeShopping.pk partner to shape the future

All you need to know about Tecno Smartphones in Pakistan