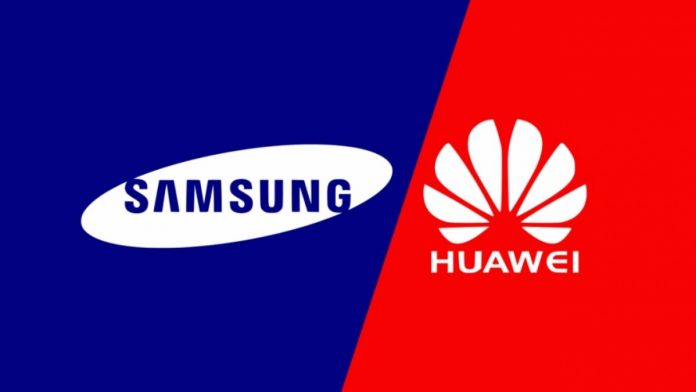 Korean manufacturer Samsung has gone on to lead the global smartphone market for the month of August 2020. A new report has claimed that Samsung managed to top the list – and hence going on to further widen the gap that exists with China’s Huawei technologies.

In accordance with what a Counterpoint Research analyst has had to say, Samsung proceeded on to account for 22 percent of the total market share that was there in the last month of August. Indeed this figure certainly goes on to beat the 16 percent mark that Huawei managed in the same period. This six percent gap that has made through is in fact the largest one since February of this year – which was notably worse for China as a whole as the coronavirus pandemic instigated country-wide lockdowns.

Must Read : Wikipedia Getting a Desktop Refresh After Almost a Decade

As we proceeded towards April of this year, Samsung actually lost out on its lead to Huawei, however, it did in fact managed to regain the lead in the months that soon followed. Such proceedings also soon went on and marked the Korean manufacturer’s quick recovery within the Indian smartphone market. Moreover, the Korean company has also actively been looking to expand the presence it has within India – which of course happens to be its second largest smartphone market. This of course was further fueled by the anti-China sentiments that had spread across the country within this particular period – courtesy of the political frictions that occurred as a result of military clashes in the Indo-China borders.

As you’d expect of course, following Samsung and Huawei is Apple, as the company cemented its place in the their position and a market share of 12 percent. This was of course closely followed by Chinese manufacturer Xiaomi – as the company held an 11 percent market share.

HUAWEI FreeBuds 4: The latest and most comfortable earphones for 2021