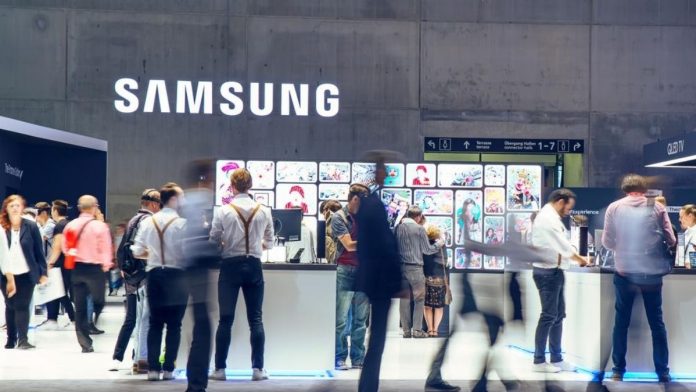 Samsung has in the latest turn of events proceeded on to deny any reports and speculation which go on to conclude that the Korean manufacturer has either acquired or is interested in acquiring a majority stake in SoftBank’s Arm Holdings.

Previously reports suggested that the company might actually acquire a minority stake within the British Chip designing firm : three to five percent to be exact. The reasoning given behind such a buyout was pointed towards the reduction of royalty payment costs – in accordance with what an industry source has gone on to claim. Samsung itself though has responded to such a report by saying that it is “groundless.”

If you’re wondering what Arm is actually responsible for – the company actually goes on to license its chip design for various brands that include the likes of Qualcomm, Apple and also : Samsung. It is then that these companies come up with the use of their own technology/architecture so as to develop their very own chips for smartphones as well as other products. Though the SoftBank group – which happens to be the parent company behind Arm Holdings has recently gone on to share the possible interest that it may have in selling the chip designed and was also in fact in talks with Nvidia so as to negotiate a takeover.

Indeed SoftBank previously went on to acquire Arm Holdings for a sum of $32 billion four years ago back in 2016 and currently aims towards the possibility of either a partial or indeed a complete public offering of the chip designer. While the reports certainly conclude that many – including the likes of Samsung remain to be interested, we can only wait and see as to what develops in the coming months.