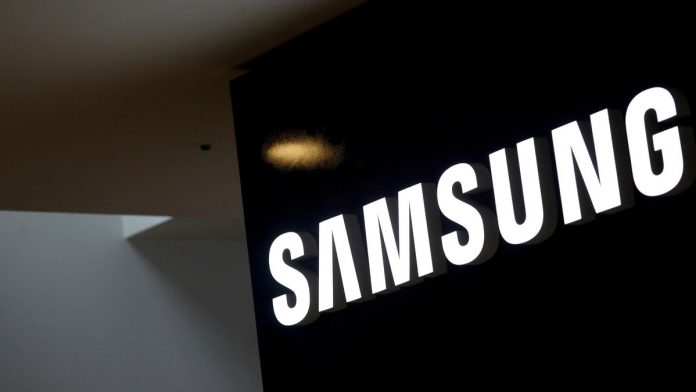 Samsung Electronics had gone on to reveal its financial report for the third quarter of this year – which happens to showcase rather strong performance by the company, especially in its semiconductor business – an area in which the Korean manufacturer is indeed enjoying major success.

In the period between July and September, the South Korean manufacturer’s net profits actually grew by a very large percent in 31.3 percent. The brand shared the financial figures on a regulatory filing which also ended up showcasing its operating profits – and they actually rose by 28 percent in the third quarter. It’s very notable to consider then the fact that the operating profit seen by the company was the largest ever since the third quarter of 2018.

During the very same period of course, Samsung’s sales also ended up seeing a quarterly record. In a much similar vein then, the brand’s operating profits were also actually up by 26 percent from the previous quarter, with the sales numbers also surging by ten percent. In accordance with analysts and experts, the major reason behind Samsung’s success was the fact that its chip unit ended up seeing rather robust growth amidst the rising memory chip prices, improving yield rates as well as higher profitability at its contract based chipmaking business.

Moreover, the company’s smartphone business too saw gains thanks to the launch of its latest generation of foldable smartphones – in the Galaxy Z Fold 3 and also the Galaxy Z Flip 3. And while the brand has indeed seen major growth in various segments of the market, certain areas might end up slowing down just a bit in the following quarter. In fact, recent reports have gone as far as suggesting that the prices that surround DRAM/memory chips are expected to fall by around 15 to 20 percent in the forth quarter.