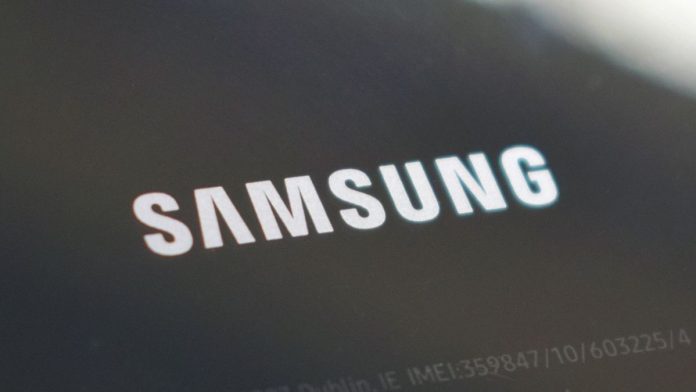 The smartphone market which happens to be found in the MEA region (Middle East and Africa) saw a rather significant growth in the second half of this particular year. During this particular time, Korean manufacturer Samsung lead the market while TECNO as well as Xiaomi were seen to close the gap within the region.

In accordance with what Counterpoint research has to say, the MEA smartphone market ended up seeing a growth of 35 percent year on year in Q2 2021. However, the market saw a three percent quarter on quarter decline in this particular period. Most notably, this was actually the best second quarter performance ever in the MEA region as far as sales volumes are concerned. The region ended up seeing a rather strong demand when it comes to smartphones all across the first half of the year – paired of course with the economic recovery and the boost in employment levels too.

This was indeed possible amidst the relaxation of lockdowns caused courtesy of the Covd-19 pandemic – which was indeed down to the rapid vaccination routine which was followed in key Middle East (up by 34 percent) and Africa (36 percent). Senior Research analyst in Yang Wang proceeded on to state that “Samsung retained the top spot, but it’s market share slid by four percent. The company did boost market spending at the start of the year which ended up leading to rather good performance in Q1. However, sales trended down in Q2 due to the disruption in production in Vietnam following Covd-19. We expect further difficulty in early Q3.”

On the other hand, brands such as TECNO, Itel and Infinix also saw their cumulative market share doubling. Indeed they reached the 32 percent mark right from 16 percent, with the firms dominating the entry-level budget segments.

You could get scammed if you make call with either Siri...

QMobile brought to you another handset to JS Series