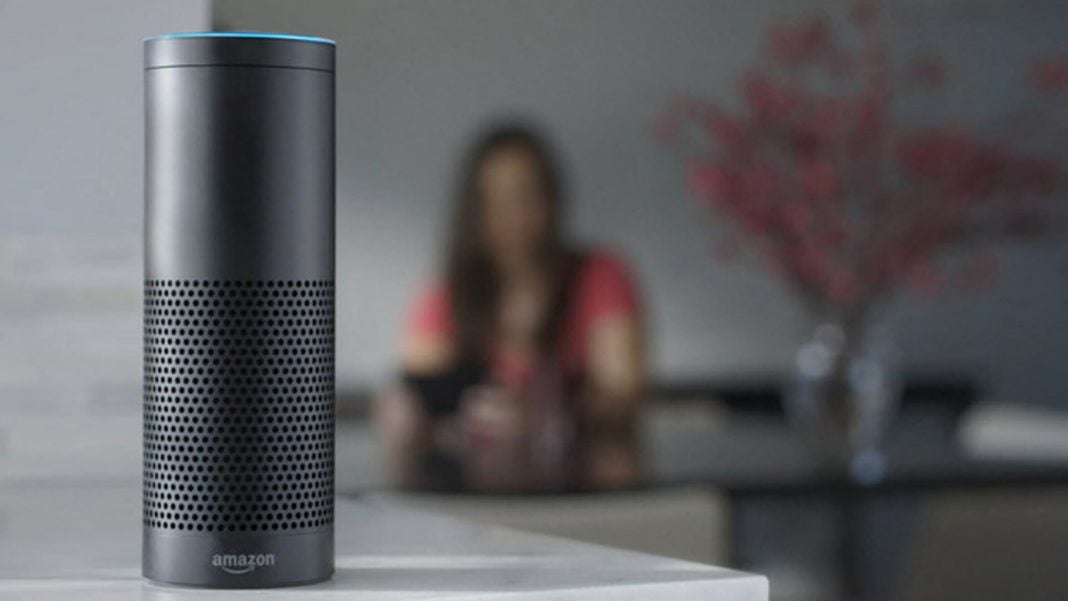 With the increasing demand for AI-powered smart speakers more and, more companies are entering the market with their own devices. Andy Rubin’s Essential announced the Essential Home last week, while Apple unveiled the HomePod a couple of days ago. A report by The Korea Herald says that Samsung could be the next to enter the voice-controlled speaker fray. Samsung is apparently working on a speaker powered by the Bixby digital assistant, which made its debut on the Galaxy S8 and S8 Plus.

Unfortunately, we are unaware about when it will be released or how much it will set you back. Knowing Samsung, it is being estimated to be the most affordable device you could opt for. Concerning its features, we can expect that Samsung’s upcoming speaker to offer more or less the same as its competition. The device will hopefully be able to play music you like, tell you all about the weather, answer any questions you might have, and much more.

Reportedly, Harman Kardon, a subsidiary of Samsung, has also entered the AI-powered smart speaker market. It is the manufacturer behind Microsoft’s Invoke device that is powered by Cortana and will be released after the second quarter of the year.

All of these new products will go head to head with Amazon’s Alexa-powered speakers that are _in terms of sale- eventually way ahead of the competition.The Echo and Echo Dot devices are expected to claim a 70.6 percent share of the US market this year, according to the research firm eMarketer. On the other hand,  the Google Home may only grab 23.8 percent of the market in the current year.