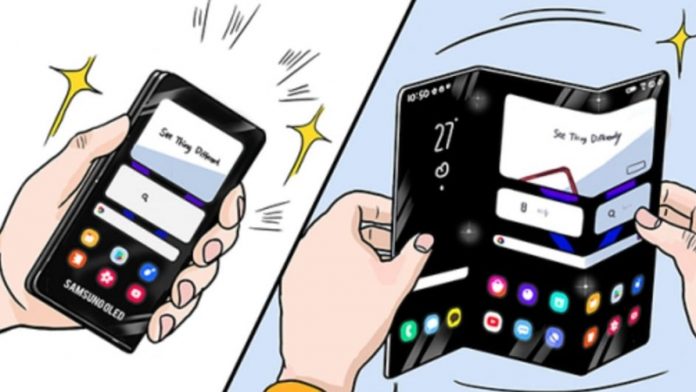 As per what a Korean media report proceeds on to say, the Korean company actually plans to launch two Galaxy Z Fold 3 and Z Flip 2 models next year. Going by the tentative naming scheme, it seems the case that the Fold 3 and the Flip 2 should actually succeed the Fold 2 and the Flip of 2020. The report also goes on to claim that all three of these models will feature with the aid of 5G.

Must Read: An early treat for Galaxy Note 20 and S20 FE users?

Just last year, Samsung ventured into the foldable smartphone segment as the company launched the Galaxy Fold. However, unfortunately enough, the Korean manufacturer didn’t exactly have enough fortunes which would mean that it would succeed in the very first attempt. Indeed early adopted reportedly faced many issues which mean that Samsung had to do it all again by relaunching it later in the year. Nonetheless, Samsung did in fact make amends as the Korean company entered the clamshell smartphone segment just earlier in the year as the company released the Galaxy Z Flip while it also successfully brought the second Fold (Z Fold 2) our recently.

The Galaxy Z Flip checked pretty much all the boxes that were left out when taking into consideration the earlier foldable version. While both the devices are indeed in different segments altogether, the Korean company has in fact proven that it does possess the ability to make a better product – which is also commercially viable.

Redmi Note 10 confirmed to come with an AMOLED Display