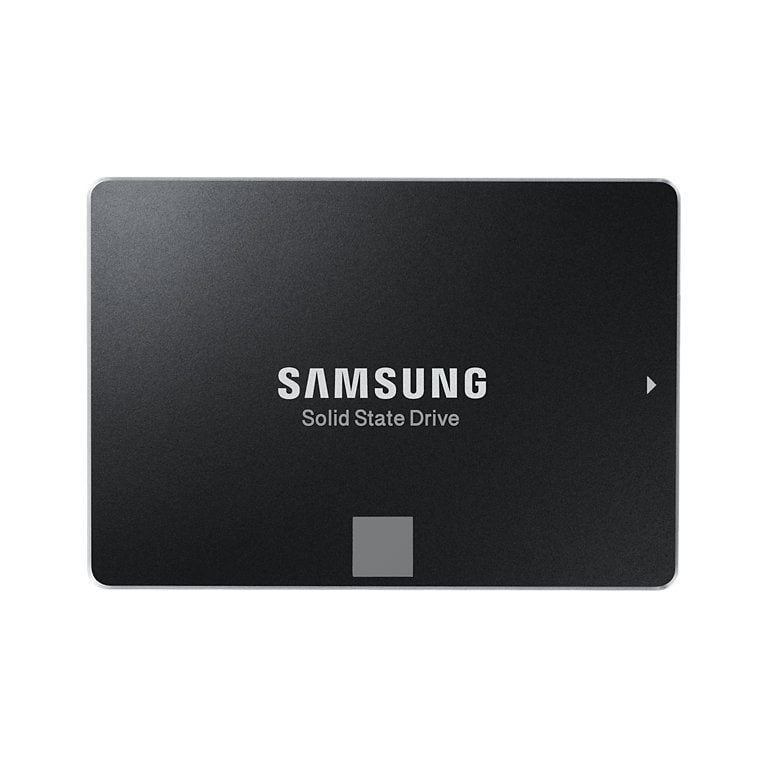 Samsung Electronics, the world leader in advanced memory technology, today announced that it is now the world’s number one supplier of enterprise solid state drives used in corporate data centers, as reported by a number of analyst firms.

The IDC* report, Worldwide Solid State Storage Quarterly Update CY 1Q16, shows that Samsung rose to the leader position in Enterprise SSD sales in Q1 of this year, with the IDC data showing Samsung at 32.4 percent compared to the second place finisher with 16.9 percent. This shows a sharp upswing in Enterprise SSD sales from Q4 of 2015 when Samsung was in a virtual dead heat with its closest competitor with about a 22 percent market share. For the year 2015, IDC showed Samsung with a 20.6 percent share.

“Lately, Samsung’s role in leading the movement to SSDs in the enterprise market has been quite impressive. Samsung’s success in supporting all-flash systems has fueled its rise in enterprise storage thanks to a broad portfolio of SSDs, including offering the highest densities as well as SATA, SAS and NVMe PCIe solutions,” said Jeff Janukowicz, research vice president, SSDs and Enabling Technologies, IDC.

Analyst firm Forward Insights** showed a slightly larger market lead for Samsung, reporting that in the first quarter of 2016, Samsung easily led the enterprise SSD market with a 34 percent share, well above the 19 percent share of the nearest competitor. This compares with a second place Samsung finish with 25 percent of Enterprise SSD market share in Q4 of 2015, according to the analyst firm.

“Samsung has sharply increased its presence in the enterprise storage market as server and flash-array OEMs are seeking to take advantage of the company’s technological leadership, 3D manufacturing and fast, reliable product delivery,” said Greg Wong, founder and principal analyst, Forward Insights. “Samsung is expected to maintain its market position in 2016 and possibly beyond as it leverages its leading position in 3D NAND technology,” he added.

Other industry analysts reported similar or higher market growth for Samsung, in showing it moving into the market share leadership position for enterprise SSDs. For one, TrendFocus*** charted Samsung with a 45 percent leadership position in Enterprise SSD market share for the first quarter of this year, rising from a second place finish with 26 percent share in the fourth quarter of last year.

“The enterprise market is a top Samsung memory focus, so it should come as no surprise that we have now also taken the lead in supplying SSDs to the enterprise, after years of leadership in the client market,” said Jim Elliott, corporate vice president, Memory Marketing, Samsung Semiconductor. “Our securing the No. 1 position in enterprise SSDs has been supported by market leading advances in flash density and performance, and continued success with our 3D V-NAND manufacturing and state-of-the-art controllers,” he added.

Showing rapid market growth in storage support for data centers worldwide, Samsung now has more than 18 SSD families in the enterprise, with a total of over 100 different SKUs.

Enterprise SSDs are designed to comply with the enterprise specifications of JESD218, developed by JEDEC – the industry’s primary standards body, and are intended for use inside servers and consolidated storage systems used in corporate data centers.

Samsung said its rapidly growing role as top SSD supplier in the enterprise follows on its leadership in client (PC) SSD sales over the past six years.