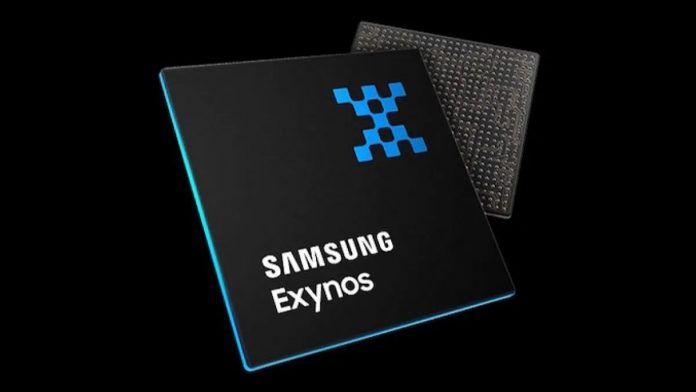 As we move on to the next generation of smartphone devices we find other notable components of smartphones make that transition as well. We find new and better cameras in devices, better software and so much more. In addition, we also find some significant improvements in the hardware of devices as well as we find the smartphone chipset industry making its way towards producing 5nm chips which have the objective of bringing in new and significant improvements in both processing speeds as well as improving the overall efficiency of the device.

US tech giant, Apple has already released their first 5nm mobile chip and staying true to the competition, Samsung is now also in line to unveil their 5nm chips. The Korean manufacturers first 5nm chip has been dubbed as the Exynos 1080 which is successor to the previous Exynos 980. It will not be Samsung’s top chipset for 2021 but will be used in high-end 5G oriented smartphones in the upcoming year. The new chipset is going to be a 5nm chip which will be joining the ranks of Apple’s A14 Bionic, which Apple released for the iPhone 12, Qualcomm for the Snapdragon 875 for 2021 flagship Androids, the Kirin 9000 for Huawei devices, and Samsung’s current flagship chipset, the Exynos 2100 which is likely to feature in the Galaxy S21 series.

The Exynos 1080 will be replacing the old generation’s Cortex A77 cores and replacing them will be the Cortex A78 cores which will bring your higher clock speeds and performance gains of 20% even at a low frequency. Overall, the processing speeds will be a bit better than the Exynos 980 and users can not wait for the new chipset to make its way in to Samsung smartphones. The chipset will also feature the Mali-G78 GPU, which is already two generations ahead of its predecessor’s GPU, which means that we will see some fairly significant performance and efficiency gains. However, the exact numbers shall depend on the configuration that Samsung opts for, for that we will have to wait to find out.