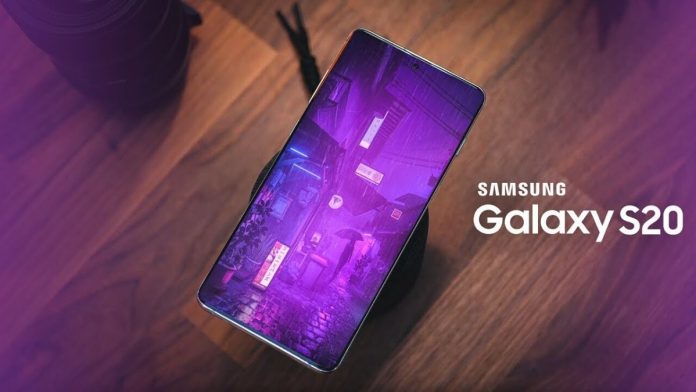 The launch event that Samsung will hold for the introduction of the Galaxy S20 series is right around the corner – with just a little short of a month to go. And now, we’ve seen some new leaked information with regards to the Samsung S20 Plus’ upcoming camera specs and features.

In accordance with the latest reports, the primary sensor that will be established within the device will be a Sony IMX 12MP sensor. The secondary sensor will be the Samsung 48MP ISOCell, while the tertiary camera will be a Samsung ISOCell S5K2LA. With regards to the fourth camera, there still isn’t much news, however, the phone will indeed be supporting the same 10MP sensor that is found on both the Galaxy S10 as well as the Galaxy Note 10. As interesting as it might be – the latest leaked information does not confirm nor deny the presence of a macro lens or indeed the 108MP sensor that the previous rumors have circled around.

Must Read : Samsung S20 will have more RAM than most PC’s currently present in the market

As far as features go, one would have to imagine that the cameras within the S20 Plus will be rich of various features. The device will have the capabilities to support up to 4K video at 60fps or indeed 8K at 30fps, however, users will not actually have the option to record video at 24fps.

Smart selfie angle is yet another existing feature that Samsung will introduce over to the Samsung S20 plus. It will auto-adjust the selfie camera viewfinder in an attempt to accommodate more people as they step into the frame.

At the end of the day though, it would be wise to consider the fact that for now, these are all just rumors. And while all the rumors that have been going around in the more recent times do bring about the element of reliability, we just cannot be sure until it all becomes official.

Poco Has More Variants For Its X3, They Just Keep On...

OnePlus 9 series will not come with Leica cameras