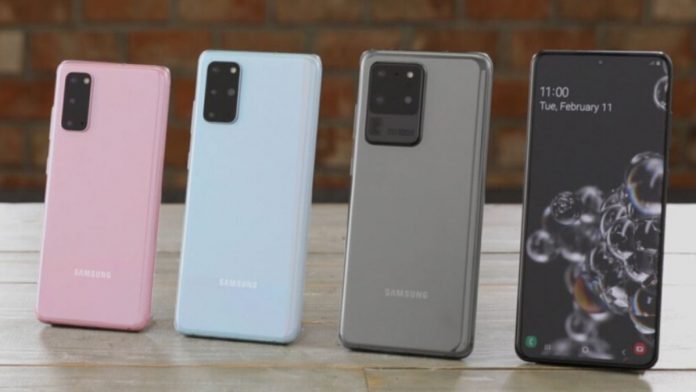 Samsung’s Unpacked event is just around the corner as the anticipation for the company’s 2020 flagship series in the Galaxy S20 lineup continues to grow. Indeed the latest smartphone series from the Korean manufacturer may end up succeeding the popular Galaxy S10 series when it comes to sale numbers and may end up seeing the sales figure surpassing that of 40 million units.

In accordance with what counterpoint research has had to say, Samsung’s Galaxy S20 series may end up surpassing 40 million units when taking into account total shipments. The firm goes on to believe that the improvements to Samsung’s up and coming flagship series will be extremely attractive to potential buyers. The series will make way with various performance improvements as well as major improvements coming in the field of photography in particular – this of course amongst other improvements that are expected.

Nonetheless, the large sum of the Galaxy S20 series shipments is also reflective of the fact that the smartphone industry as a whole is finally on the road to recovery and as a whole, is growing once again. Indeed the initial setbacks were seen and were quite apparent – the reasoning behind which was the fact that the coronavirus pandemic was by and large dominating the news as well as the economic environment that was seen not only in the smartphone industry but from a global perspective as a whole.

Regardless of the economic drives, it is a known fact that Samsung’s flagship Galaxy S series smartphone offerings have been popular in many regions globally for quite some time now – this of course including the Pakistani market too. And as you already might have imagined, the Korean company’s aim to improve the photography side of things will seek to continue this pattern and will be one way to make sure that Samsung continues to be on top.