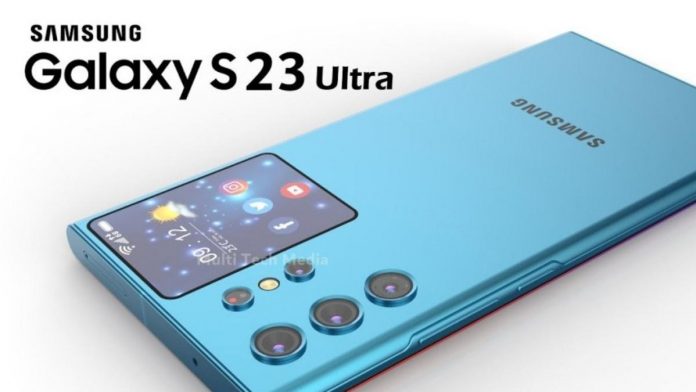 Samsung Galaxy S series, the top-of-the line smartphone, will see a slight change that could increase its durability.

Each year, new models are added to the series with hardware and camera upgrades. This time around Galaxy S23 (due for release in 2023) will launch with a flat screen instead of a curving display like the Samsung Galaxy S22. Ice Universe, a reliable leaker, revealed this information.

Because the screen is flat and less curvy, it will be bigger. Rumours suggest that the S23 Ultra will have a new Qualcomm 3D Acoustic Max ultrasonic fingerprint sensor and faster UFS4.0 storage.

According to Ice Universe the Galaxy S23’s camera system will be identical to the S22. The only difference is that the display is less curvy, which will improve its durability. Curved displays are more susceptible to breaking if dropped.

According to some reports, the S23’s exterior design will not change, such as the screen, sensor, camera and sensors. Only the hardware will be upgraded.

Experience the Magic of ZEISS Professional Photography in Your New vivo...