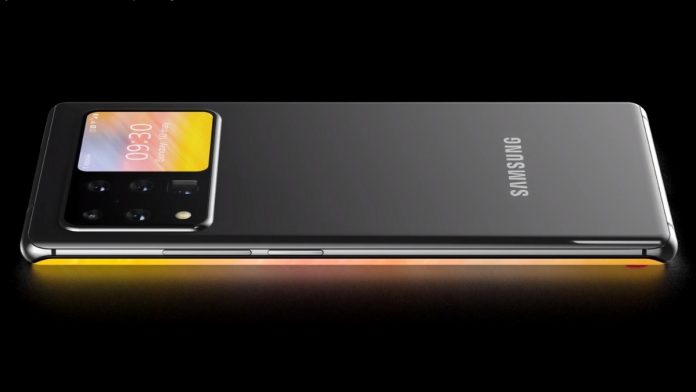 Korean manufacturers and mega smartphone company, Samsung has officially started their 2021 campaign with the launch of new phone in the new year. Samsung just launched an entry-level Smartphone for 2021 which the company has dubbed as the Samsung Galaxy M02s in India. Among many interesting features that the device brings to the table, probably the new phone’s highlight features are that it comes with a pretty huge and hefty battery which will give users a pretty good run time on the phone and secondly that the new phone features a pretty sleek triple sensor rear camera setup.

As far as the hardware of the new MO2s is concerned, Samsung’s new entry level device gains power from the Snapdragon 450 chipset. It is worth noting that this chipset is pretty old, considering that it made a debut in the market 3 years ago and is built on a 14nm process. The chipset is coupled along with two Ram variants, notably, 3 GB or 4 GB RAM along with two variants for storage 32 GB or 64 GB expandable onboard storage. In addition to things, the Galaxy M02s features a dual-SIM slot which carries support for dual 4G VoLTE, Bluetooth 5.0, Wi-Fi 802.11 b/g/n, a 3.5 mm audio jack, and an FM radio. It runs Samsung One which is based upon the Android 10 software.

Must Read: Galaxy A72 design subject to being leaked once again

In terms of the camera specs, the smartphone features  a triple sensor rear camera setup which comes with a 13 MP main sensor, and two 2 MP sensors, one for a macro effect and the other for depth. If you want to capture selfies then you should know that the device is equipped with a 5 MP single sensor shooter. The phone comes along with a hefty 5000 mAh battery which has support for 15W fast charging. The launch date and the price that the phone will go for is still to be announced by the company, in that regard stay tuned!