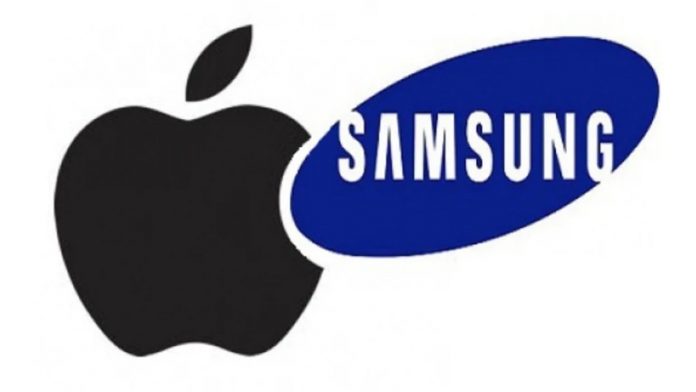 Samsung Display will be the exclusive supplier of Apple for its next generation iPhones. The Korean manufacturer will go on and supply Apple with organic light emitting diode (OLED) panels – those of which will actually be used in its two high iPhone models.

In accordance with what a report has to say, the iPhone 13 models will in fact make use of the South Korean display maker’s low-temperature polycrystalline oxide (LTPO) thin-film transistors (TFT) OLED panels. The report actually goes on to state that the next generation iPhone series will be arriving with four models : all of which are likely to support OLED panels. Moreover, the two higher end variants are also make use of LTPO OLED panels which will also have the capabilities to support a high refresh rate : up to 120Hz.

Must Read: Apple has patented a MacBook Wireless Charging Dock

On the other hand, Samsung Display’s direct competitor in LG display won’t exactly be able to supply the tech giant Apple with LTPO OLED panels for iPhone this particular year. Nonetheless, LG is indeed working to develop the display technology and aims to supply Apple next year. Notably, Samsung Display has also actually supplied LTPO OLED panels for the very first time with respect to its Galaxy Note 20 Ultra – this being back in 2020. As per what the Korean company has had to say : this technology is actually called Adaptive Frequency or hybrid oxide and polycrystalline silicon (HOP).

For those of you who happen to be unaware : Apple is actually planning on to use LTPO OLED panels for its entire 2022 iPhone lineup. Moreover, Apple had also actually decided to take on LG display as one of its LTPO OLED panel suppliers – taking into consideration the fact that it would be more beneficial for the company to not solely rely on Samsung Display. Last year, Samsung proved out to be Apple’s sole supplier of on call OLED panels for its iPhone 12 series – with the same technology actually also expected to be found in the upcoming iPhone 13 lineup as well.