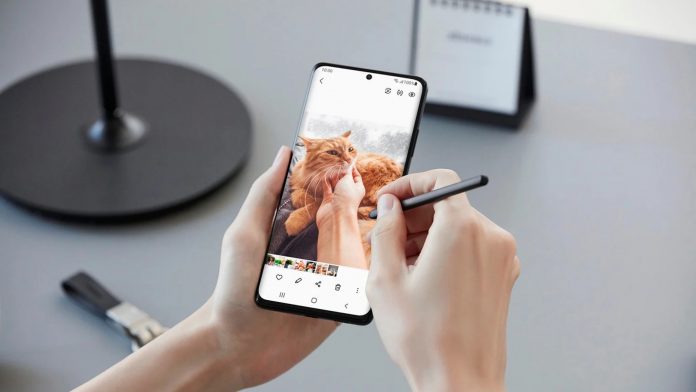 Korean manufacturer Samsung had previously been rumored to have taken the decision to discontinue its Galaxy Note series of smartphones. However, since the launch of the Galaxy S21, it was, in an official space, revealed that the Korean brand will no end its Note series device. And now, we also have the reason as to why the brand is aiming towards the continuation of one of its more popular Android handset lineups.

In accordance with a tweet coming in from a popular tipster, Samsung will be bringing back its Note models courtesy of the lackluster response that it has gotten with respect to its flagship in the Galaxy S21 Ultra coming in with the S Pen. Indeed the sales of this particular model were much lower than what Samsung had initially estimated. And so the company is reportedly “discussing” launching the Galaxy Note series yet again starting next year. Of course, this doesn’t come as news by any stretch of the imagination when you consider the fact that Samsung had already announced its plans to launch new Galaxy Note devices for the next year.

For those of you who are unaware, the Galaxy S21 Ultra has failed to meet the expectations that the Note series userbase had. Indeed while the Note devices offer a port so as to house the S Pen – this particular feature is missing on the Galaxy S21 Ultra. Furthermore, the high-end model from Samsung even lacks Bluetooth support for the S Pen. In other words of course – it doesn’t exactly offer the same gesture-based feature that is offered courtesy of the Galaxy Note 20 Ultra.

Unfortunately, if this particular reasoning is in fact true, Samsung is even rumored to follow a similar design philosophy with respect to its upcoming Galaxy Z Fold 3. This upcoming foldable model may not come with a built-in port for the S Pen either, but this is an unconfirmed report so we can’t confirm anything just yet.

A software development for Police to block Smartphones is under process