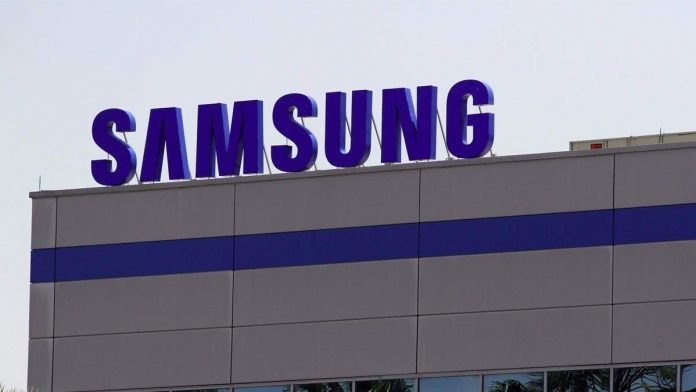 Another major development for Pakistan’s manufacturing industry, South Korean electronics giant Samsung is working on creating a plant for TV line-up in Karachi the country’s capital, said Advisor to the Prime Minister for Trade and Investment Abdul Razak Dawood.

“I have been informed that Samsung Electronics is in the process of establishing their TV line-up plant in collaboration with the R&R Industries at Karachi. It will become functional in Q4 of 2021 and is expected to produce 50,000 units annually.” Dawood tweeted. Dawood in a tweet.

The consultant added that the plant was expected to be operational by 2020’s fourth quarter. The plant is anticipated to produce 50,000 units annually.

“This is a vindication of MOC’s “Make-in-Pakistan” policy for industrialisation via rationalisation of input costs and other incentives.” Dawood said. Dawood.

According to the financial results of the second quarter which ended 30 June 2021 Samsung Electronics posted consolidated revenue of Korean Won (KRW) 63.67 trillion, which is a 20% increase over the previous year , and record-setting during the 2nd quarter. Operating profit grew by 34% over the prior year’s quarter, reaching KRW 12.57 trillion, as performance improved on the market for memory.

The development also comes as a major boost to Pakistan that has been promoting local assembly/manufacturing in a bid to reduce reliance on imports.

Ultrasound Detection Goes Compact! Now Can Be Done With Smartphones