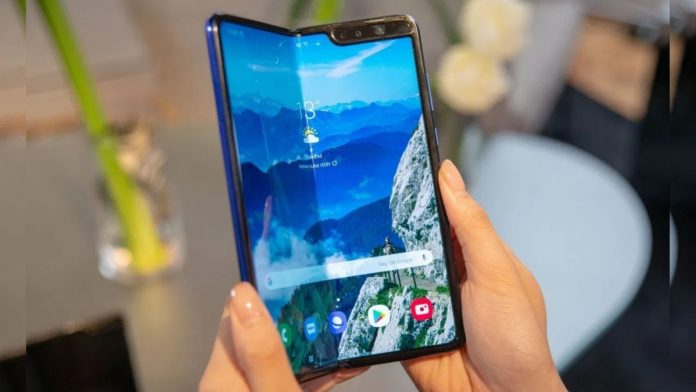 With the recent launch of the Galaxy Z Fold 3 as well as the Galaxy Z Flip 3, Korean manufacturer Samsung has actually gone on to lower the prices for these new foldable even more. Indeed the brand expects these devices to become more common in the high-end segments of the smartphone market.

With the launch of the Galaxy Z Fold 2 for 1,999 USD back in 2020, the newly launched Galaxy Z Fold 3 actually costs 1799 USD at the launch. In other words, then, this clearly refers to the fact that Samsung is indeed working on making these devices much more affordable and hence available to a broader audience. Indeed in accordance with what Digitimes says, the South Korean tech giant even cited a strategy analytics report that had gone on to estimate that the global demand for the sake of foldable smartphones will end up reaching 6.5 million units in 2021 – which represents a number three times higher than the previous year.

Moreover, the report added that the foldable phone’s shipments are expected to surpass 100 million units by the year 2025. Notably, the Z Flip 3 which was launched along with the cheaper of the two phones – arrives with a price tag of $1000. This then puts a price point at a similar to that of many premium-grade flagship handsets such as the iPhone or even the Galaxy S series models. The brand then added that the high-end handsets are indeed becoming more ‘demassified’ and each new model series has its own target customers.

In addition to all this, Jacob Chen, who happens to be Samsung Taiwan Vice President in Jacob Chen proceeded on to claim that Samsung has actually gone on to double its budget for the sake of making of new foldable phones this year-round, in comparison to the Note series.