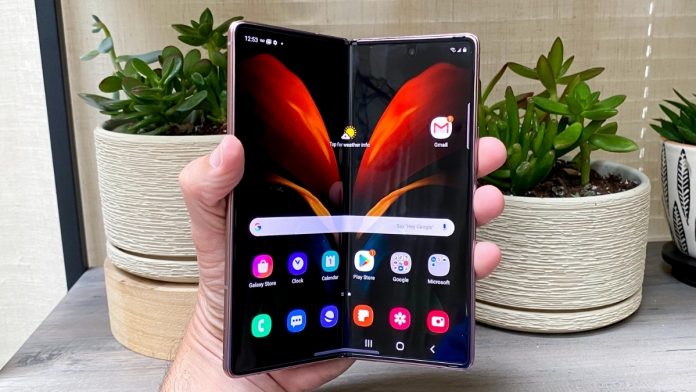 Samsung’s latest foldable devices in both the Galaxy Z Flip 3 as well as the Galaxy Z Fold 3 both have reportedly seen a ton of pre-orders in Korea as compared to the prior foldables. Pre-order are on thing though, however, it now seems that the Korean manufacturer’s new foldables are indeed enjoying a ton of success and impressive sale numbers as well in its home market too.

Indeed Samsung revealed very recently that it has managed to sell over one million Galaxy Z Flip 3 and Galaxy Z Fold 3 devices in Korea alone to date. What’s even more so impressive is the fact that the Korean brand actually ended up claiming that this was its third-fastest device line to reach a million in units sold in Korea, with only the Galaxy Note 10 and the Galaxy S8 series seeing more success.

In other words then, the Galaxy Z Foldables are indeed witnessing stronger initial sales in Korea when compared to the device families like the Galaxy Note 20 series, Galaxy S20 and the S21 range and also the Galaxy S10 family. Of course we will have to wait for a few months to see whether or not Samsung can actually retain the sales momentum that it has managed to garner up in these initial times.

The manufacturer also ended up noting that the Galaxy Z Flip 3 actually accounted for 70% of the devices, adding that 54% of the purchases were actually made by millennials or Generation Z customers. The clamshell-style foldable is much significantly cheaper and also smaller than the Galaxy Z Fold 3 – which perhaps goes on to explain and account for the lion’s share.

As far as global sales go though, there still isn’t any word on that just yet, but it’s really intriguing to see whether Samsung has indeed managed to replicate all the success it has witnessed in its home country elsewhere too.

Verizon first among many to begin selling the Moto E4, for...

Refreshed designs of Nokia 105 and Nokia 130 came with updated...