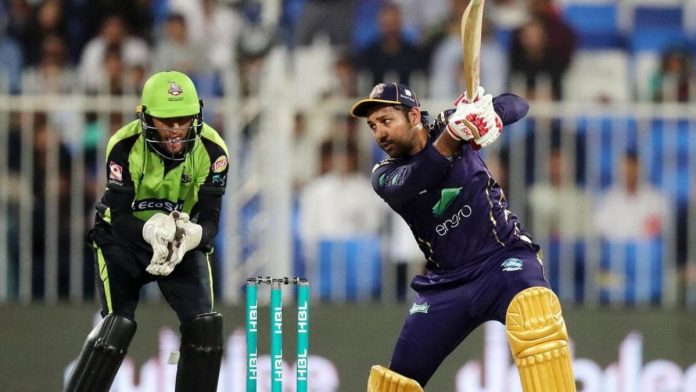 It should be noted that the Pakistan Cricket Board (PCB) had removed the 32-year-old wicket keeper batsman from his duties of the captain from the Test and ODI captain in October last year and further they also dropped him from the squad for the limited overs series against the Aussies. Now, Sarfaraz has made it clear he will do all in his power to put in a hard worked and strong performance in the upcoming PSL 2020 to make his return to the Pakistani side.

He stated that “Whenever a player is dropped from the team, he intends to perform well in domestic tournaments. I will also try my best to do well in PSL and make a comeback to the national team, I will try to bat at the top order, and according to the team’s requirement.” Sarfaraz, had a pivotal role in leading the national side to a glorious victory to  win the ICC Champions Trophy title back in 2017, after which things started to fall for the former captain and he now aims to take his PSL side Quetta Gladiators to another title in PSL 2020 and to also defend the trophy successfully.

“We have a good side and I can assure you that we’ll keep our tradition of doing well in the PSL.” In turn Sarfaraz also highlighted the absolute hardwork the management of PSL have put in which has resulted in new talent rising up through the ranks in cricket and paving the way for the return of international cricket to the country.”If you have noticed, there are many players who emerged from PSL and I am sure that league will continue to nourish Pakistan cricket in future,” he concluded. 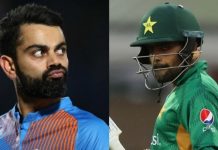