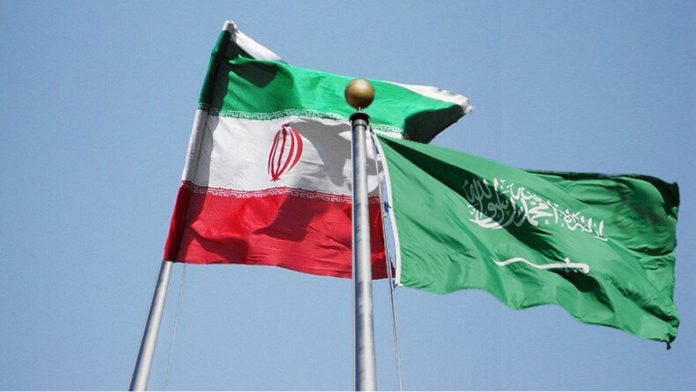 It was held during a meeting of the head of Shura Councils of the Gulf Cooperation Council (GCC) in the Omani capital, Muscat, according to Saudi media.

“The kingdom is calling on Iran as a neighbor who we have relations with both culturally and religiously to partner with the countries in the region, while adhering to the rules for international legality,” he said.

He also said that Riyadh is urging Tehran “not not to interfer with the internal matters of other nations as well as to cooperate closely with International Atomic Energy Agency, and to meet the obligations of the agency in this respect.”

Saudi Arabia and Iran severed their diplomatic relations in 2016 after an assault at the Saudi Embassy in Tehran following the execution of Shia clergyman Nimr al-Nimr was executed by Saudi authorities.

The relationship deteriorated further following the incident in which Iran in September 2016 alleged Riyadh of having purposely caused the death of about 400 Iranian pilgrims who died in a crowd in Makkah, the Muslim sacred city Makkah.

The two sides have been locked in a heated regional conflict, frequently accusing each other of being in an indirect war to gain regional power.

Is Palestine no more on Google and Apple Maps?