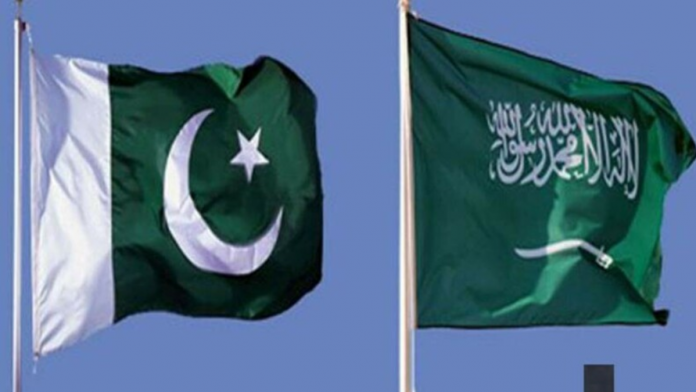 More than 2.5 million highly skilled Pakistani employees reside throughout Saudi Arabia. To expand the human resource pool from Pakistan this Gulf state has introduced the Skill Verification Program in Pakistan.

This means that Pakistan is now the first nation to benefit from the program that was recently launched.

According to the details the program is expected to comprise of the opening of around 12 test centers in Pakistan. The centers will be able to take practical and written tests from highly skilled workers in order to help them prepare for jobs for a job in Saudi Arabia.

In this context the Director General (DG) Skill Verification Program, Saad Aiqil, said that Pakistan being the first recipient of the program is a testimony to the close ties between both nations.

Also Read: World leaders gather in Pakistan to call for SOS on debt and floods

Concerning the specifics of the plan, Saad said that at first, five major occupational groups within Saudi Arabia have been created which totals 160 positions.

This latest change comes as part of Saudi Arabia‘s Vision 2030. As part of the plan this Middle Eastern nation announced abolishing the 70-year-old Kafala system in 2019.

The demise of Kafala system has given foreign workers the ability to change jobs and leave Saudi Arabia without obtaining prior consent of their employers.

As Pelosi looks ahead to Taiwan excursion, US anxious on China...