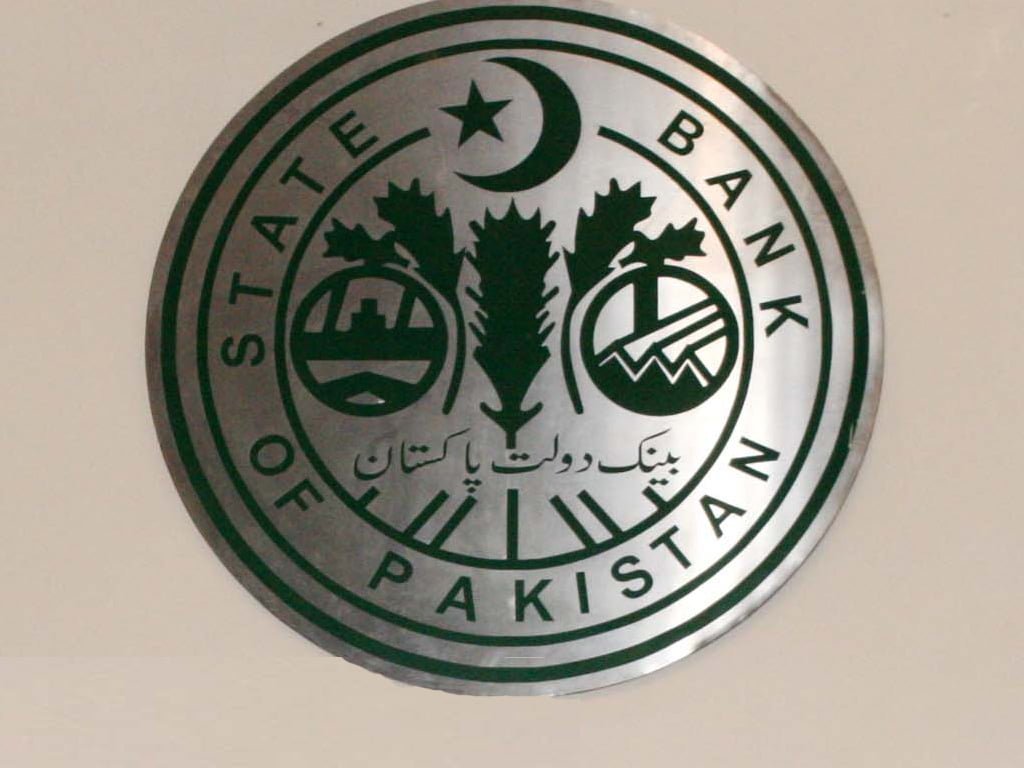 The State Bank of Pakistan has dogged to facilitate software exporters by evaluating instructions associated with the export of software and eliminating hurdles, a circular issued by the SBP said on Friday.

The State Bank controls association of foreign exchange to and from Pakistan under the powers conferred on it by the Foreign Exchange Regulation Act.

The instructions related to the exports of software are contained in Para 12, Chapter 12 of F.E. Manual-2017. The instructions provide guidelines for registration of exporters with the concerned Area Office of the Foreign Exchange Operations Department, SBP-Banking Services Corporation and realization and retention of the proceeds of such exports in foreign currency accounts.

SBP is taking into consideration reviewing the instructions connecting to the export of software so as to smooth the progress of exporters by removing hurdles/impediments, if any, to permit them to increase their exports.

“We would highly be pleased about precious suggestions/proposals in the above perspective within a fortnight. On receipt of proposals, a meeting would be held at the SBP to settle the arrangements,” said the SBP.

Peek Freans Cake Up Sets Up Magical Worlds of Cupcakes across...