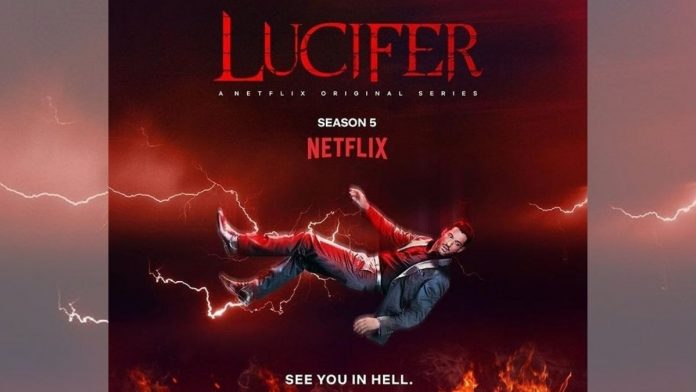 Lucifer fans all over Pakistan will be happy to know the recent news coming from different sources. The popular TV show, Lucifer has easily become  a fan favorite amongst peers on Netflix and a lot of that popularity has to do with the recent outbreak of the COVID-19 which has really increased ratings and viewership over the last few months. A large chunk of fans are patently waiting and hoping for a riveting return by the devil from hell residing in your very own neighborhood. It should be noted that  part one of the season has already aired on Netflix and the company was unable to wrap up shoots for the second part and because of that, , they were unable to reveal a release date for the latter half of the season.

News of this traveled fast and many loyal fans began an exasperated outcry over the total cliff hanger that part one left behind for them, what happens next? One of the most important question for Lucifer fans worldwide. According to word coming from Deadline, a source has stated that “the show had four days from Season 5 left to shoot when production was suspended in March” due to COVID-19. Now it may still take some time to get the final edit done after shooting moves forward again, many sources are still speculating  that fans can expect part 2 to be released sometime in the start of 2021.

Co-showrunner Ildy Modrovich has already spoken to press about the halt on productions to Entertainment Weekly. They claimed, “What we realized is that the last bit of that [series] finale episode was actually a lot of great stories sped up just to give us a satisfying ending for all our characters.”

“We literally lobbed off Act 6 and went, ‘Let’s take what happens in Act 6 in a scene and dive into it, and really explore how are characters end up where they ended up.’ So, that ended up being our nugget for Season 6.”

Dooley believes Meghan’s father will be at royal wedding

Cricket fans will now rejoice a Cricket App by Jazz