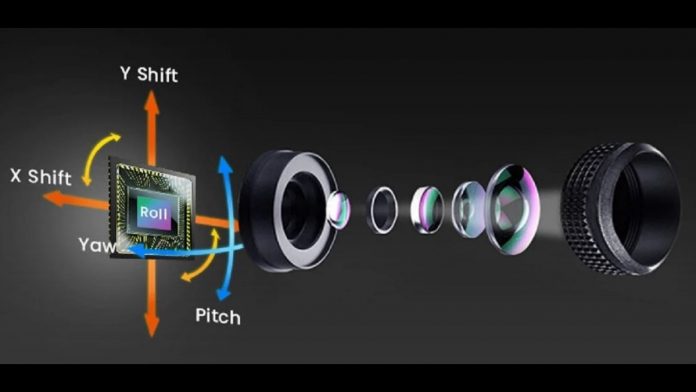 The most recent reports surrounding Samsung suggest that the Korean manufacturer might end up partnering with Camera giant Olympus for the sake of its future smartphones. And now, the latest report proceeds on to claim that it is indeed already working on a Sensor-shift stabilization technology.

It is likely that you might have across this particular tech before in the Sensor-shift tech. Apple brought about the tech for the very first time with its iPhone 12 Pro max device. In typical fashion, a Sensor-shift feature refers to the fact that your camera sensor will move for cancelling the shakes in either of photos or videos.

Apple actually brought about this as Sensor-shift optical image stabilization. Being larger than a typical camera sensor, the primary 12MP wide sensor which is there on the iPhone 12 Pro Max will go on and move along the axis with the aid of magnets which will be placed in the corners.

Apple claimed that this particular tech is in fact capable of making the 7P lens handling the light better, and also improve ISO sensitivity to in and around 87% and also improve on the area of stabilization. There’s a video also on YouTube which you can look at to be more informed about what is going on. Coming back to the initial point though, the report claims that Samsung is in the process of working to bring this particular feature to its devices.

Apparently, the Korean manufacturer is in the process of testing a phone with a Sensor-shift stabilization technique and has been doing so for quite some time now, and when we look at the past, it might end up being true that this particular feature may make its debut on the Galaxy S series : for example the Galaxy S22, now that the note series is of course out of the equation. 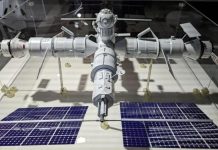 #TECNOPhotoWalk captures the magnificence of Islamabad through the lens of Camon...