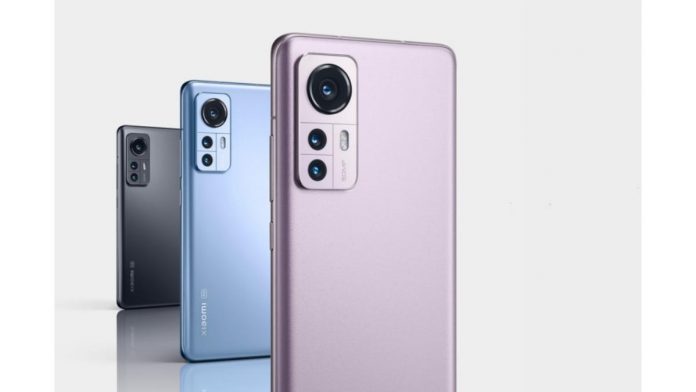 Xiaomi 12T and 12T Pro are scheduled to be released shortly in global markets. A report recently revealed the colors, storage capacities and prices of the forthcoming smartphones. The leak by a well-known tipster confirms that the more expensive Xiaomi 12T Pro will launch internationally under the an rebranded Redmi K50 Ultra which was unveiled two days ago.

Also Read: OnePlus OxygenOS 13 closed beta is available in the hopes of…

For those who aren’t familiar, Redmi K50 Ultra was unveiled recently with Xiaomi Mix Fold 2. The phone has an 6.67-inch AMOLED display, which comes with the 1.5K resolution 120Hz refresh rate as well as Dolby Vision . It’s powered by the most recent Snapdragon 8+ Generation 1 processor, which is paired with 12GB or more of LPDDR5 memory and up to the 512GB capacity in UFS3.1 storage.

Redmi K50 Ultra features a triple rear camera setup that includes the primary sensor which is 108MP as well as an 8MP ultra-wide-angle as well as two-megapixel macro lens. The front of the device it sports 20-megapixel camera to take selfies and video calls. It runs on a battery of 5000mAh and supports fast charging of 120W.

If the tipper’s assertion turns to be accurate, Xiaomi 12T Pro will have almost the same specs as the one mentioned earlier. Xiaomi 12T Pro is expected to retail at 849 euros for the only 8GB RAM and 256GB storage model. It will be available in October along with it’s predecessor, the Xiaomi 12T.

Samsung Galaxy Note 8- Here’s an early look for you

The Realme 3 to feature with a diamond-cut design

Motorola is back in Pakistan with Moto Z, launched by Lenovo