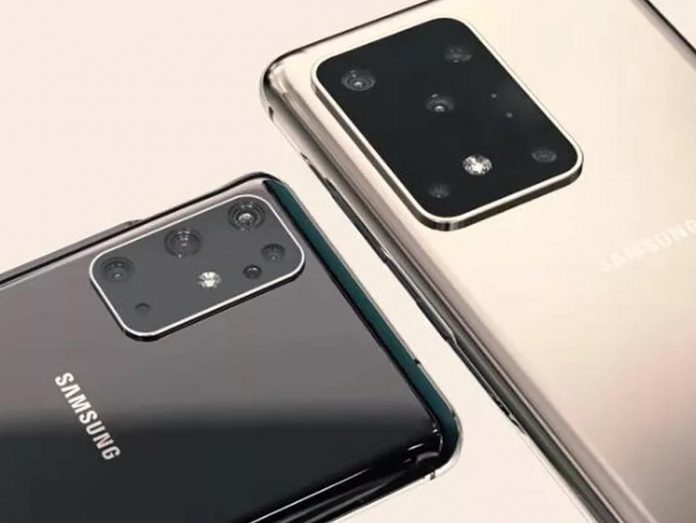 Many flagships from Korean manufacturer Samsung are receiving the May 2020 security update very early in the month. Initially, Samsung had laid down this particular update for its latest Galaxy S20 flagship series, however, the company soon followed up with updates to both the Galaxy Note 10 as well as the Galaxy Fold : both of whom were subject to launch last year.

In accordance with what a report from XDA developers claims, this Galaxy Software update is being called as software version N97xFXXS4CTD1. When compared with some of the previous updates, this update is actually quite small as it weighs in at just around 170MB. And so, what this means is that for most users, it should not take too long before they can enjoy enhanced levels of security within their devices.

As far as new features are concerned – there isn’t too much to discuss in this department. Indeed, the latest update for the company is just being listed as security fixes as well as some performance enhancements to go along the way of it all. Of course while the security update might not be too exciting especially when you may be comparing with other updates, getting more security on your device is never really a bad thing, is it?

Must Read: Pixel 4a makes its way onto Geekbench

In addition to all this, recent reports have also gone on to indicate that this update actually features with a new bootloader that will go on to prevent users from manually downgrading to some of the old versions that have been previously been made available.

The update is rolling out in many countries around the globe, this including Pakistan. For others, it will be made available sooner rather than later. And so, if you haven’t received the update and are still waiting, take solace in the fact that the wait won’t be for too long!

The Most Solid Smartphones of H1 2020