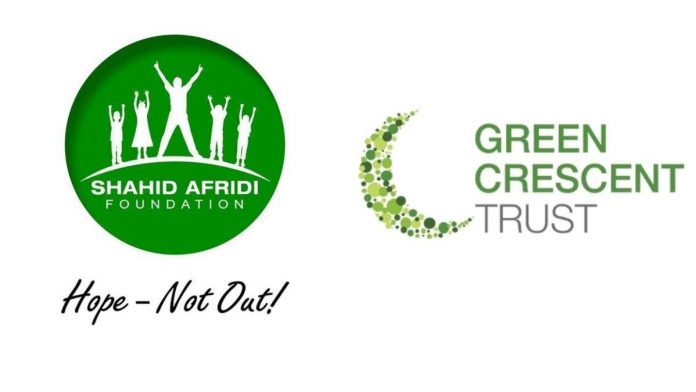 The alliance of two leading charities of Pakistan-the Shahid Afridi Foundation (SAF) and Green Crescent Trust (GCT) for the first time are jointly stepping outside Sindh and coming to Lahore with an aim to extend their joint charitable work all over Pakistan for enrollment of the out-of-school children. The third joint fundraiser of the GCT and SAF will be held at a hotel in Lahore on January 13, 2022 to generate funds for the provision of quality school education to 10,000 out of school children belonging to the deprived communities in the country.

The two non-profits joined hands in 2018 to work together for the education of the out of school children of the deprived communities. Both the charities have been jointly running 8 schools having an enrollment of 3,000 students from the backward areas. The SAF and GCT have the aim to increase the number of their jointly managed charitable schools to 100 in the next five years for the children of the underprivileged areas.

Punjab Governor, Chaudhry Mohammad Sarwar, will grace the occasion as chief guest. Leading sports celebrities including Shahid Afridi, Pakistan Cricket Team’s captain Babar Azam, Squash Legend Jahangir Khan and many players of Pakistan Cricket team will attend the event. Dr. Amjad Saquib, Founding Chairman, Akhuwat and 200 plus leading businessmen with families will also grace the occasion as guest of Honor. The sports memorabilia belonging to these celebrities will also be auctioned to generate funds for the noble cause.

Renowned humorist Anwar Maqsood will make a special appearance at the fundraiser. Other notable guests expected on the day, include Punjab School Education Minister Murad Raas, Punjab Sports Minister Muhammad Taimoor Khan, APTMA patron-in-chief Gouhar Ijaz. Celebrity actor, Adnan Siddiqui, Anwer Maqsood and Raja Matlub will jointly conduct the proceedings of the fundraiser. The SAF having extensive charitable work in many fields all across the country in recent past conduct a successful food ration drive during Covid-19 lockdown with active in-person participation of Shahid Afridi.

The GCT has been working in the field of education for the past 28 years with a network of 155 charitable schools having enrollment of 29,000 students of the deprived families.

SAF Chairman, Shahid Afridi, said that his non-profit had joined hands with the Green Crescent Trust (GCT) in view of its 28 years-long work to educate children of the backward areas, as the concerned charities of Pakistan should combine their resources in the same manner to do the noble work of ending illiteracy in Pakistan. GCT CEO, Zahid Saeed, mentioned that in a recent meeting, President Dr Arif Alvi also appreciated the continuing partnership between the two charities while saying that the alliance emerged as an ideal example for the non-governmental sector of Pakistan to work together to enroll out-of-school children in every part of Pakistan. 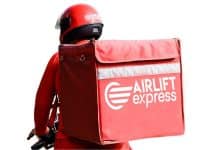 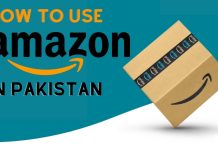