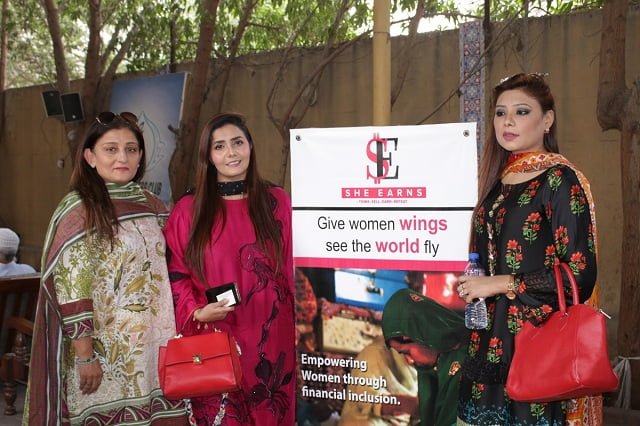 SheEarns, on Monday, December 3, held a Press Conference and announced ‘Women in Economy’ program focusing on the economic independence for Pakistani women through an accessible and dependable source of income.

Founder of SheEarns, Mehwish Salman Ali, took to the stage and spoke about her organization, and how it acted as a platform for women to become entrepreneurs. She said, I created ‘SheEarns’ to cater to the thousands of women in Pakistan who do not get the opportunity to earn a living for themselves, for those who are stopped from doing so because of family pressure, and those who do not have the right network to showcase their entrepreneurial talents to society and make a better living for themselves and their families.”

She further added, “Around 49 percent of our population comprises of women. According to the Global Gender Gap Index, Pakistan was ranked 143 out of 144 countries in its latest figures. And according to a recent report released by the IMF, Pakistan’s GDP can increase by up to 30 percent if women are more empowered and play their role in the labor force. “These are just some of the facts which suggest that we need more initiatives such as SheEarns to ensure female participation in the labour force,” she elaborated. 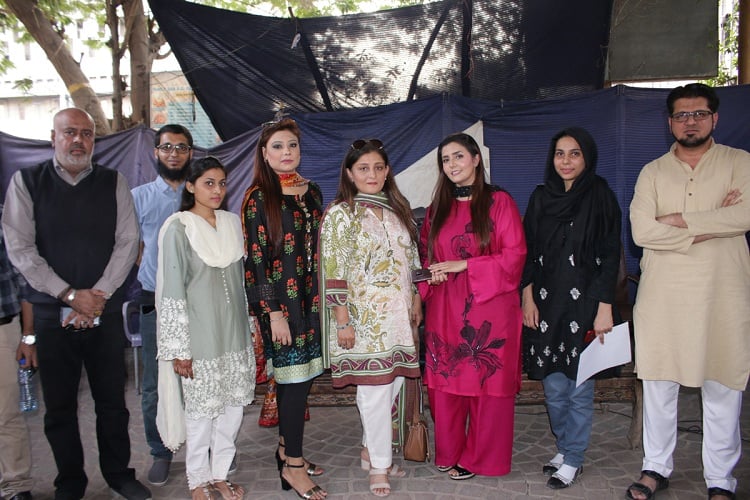 Must Read: Official tease for the Nex 2 by Vivo 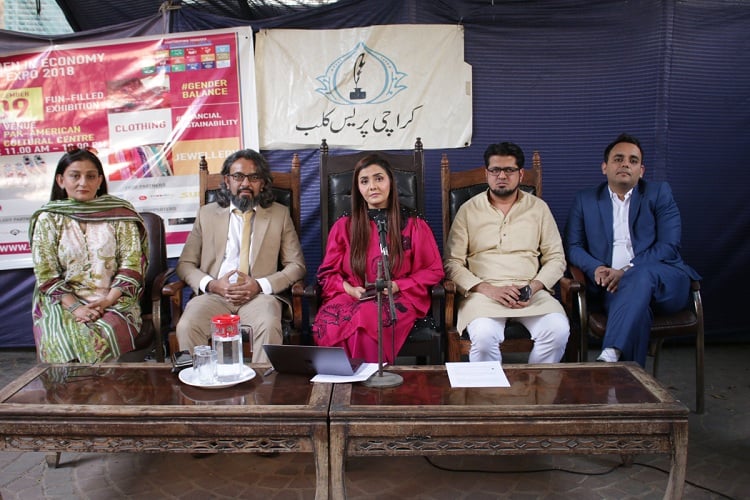 SheEarns is scheduled to hold an exhibition on Sunday, December 9 at the Pakistan American Cultural Centre (PACC) with stalls for food, clothes, handicrafts, jewelry, etc. and create awareness about women empowerment in Pakistan.

FOCUS
The organization focuses on women in marginalized societies – who have the drive, courage, and ideas to potentially earn and learn but lack the opportunities to do so.

SheEarns.org is the global initiative by a purpose driven Pakistani woman. SheEarns believes economic independence for these women through an accessible and dependable source of income.

We are committed to provide better learning and earning opportunities for them because it believes; those countries do the fastest progress where women are also the part of socio-economic development and affairs.

The Right Kind Of Online Strategy: Steps To Achieve It

Tayyab Imran - February 21, 2020
0
Initially, the Chinese company Huawei were expected to launch a number of products  at the Mobile World Congress 2020 in Barcelona, Spain....