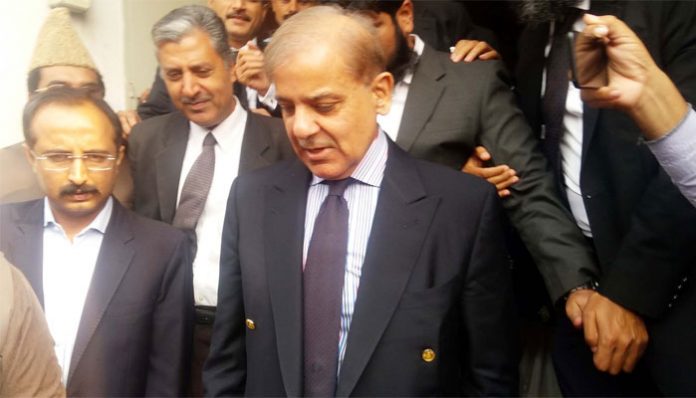 Shehbaz Sharif just got his plea for bail withdrawn and he hasn’t taken the decision well. With his brother, former PM of Pakistan, already out of the country on medical grounds, it might be Shahbaz’s turn to take a try at the Supreme court in an attempt to get out. However, with the current situation, it seems highly unlikely. To which Shehbaz Sharif has responded:

When Naeem Bukhari sahib saw things are not panning out for him, he voluntarily withdrew his applications which had sought the cancellation of my bail. No one in the country has any doubt of the way he attempted to push the opposition against the wall, seeking their conviction in false cases and spewing poisonous remarks against them. If he had spent even one-tenth of this energy and time in changing Pakistan’s fortunes, the country would not have been in the dire state it is.

Under Mian Nawaz Sharif’s leadership, from 2014-2018, despite tough challenges, the credit for all development projects completed goes to him and his team. You must recall that before 2014 there used to be loadshedding of more than 20 hours. This was a great challenge which Nawaz Sharif had said he will try his best to meet within five years, during campaigning in 2013. He worked day and night and power projects of 11000MW were completed. CPEC had an important role in it as with the cooperation of China, thousands of megawatts of electrical power projects were installed as an investment

General Electric won bids after very transparent bidding. The original costing was $4-5bn but they were installed at half that amount and we also saved Rs160bn