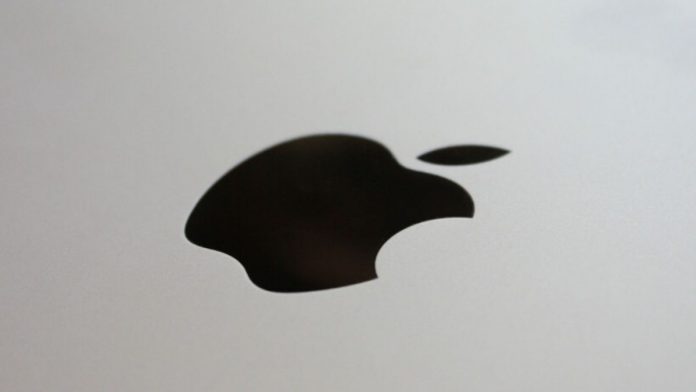 Rumors are here and there about the launch of a new phone from Apple – the iPhone 9 or the iPhone SE 2. For now, while there is speculation, we still don’t know much about the device in itself – or indeed when its launch will take place. The device might launch as early as the 31st of next month, or indeed could go on sale on the 3rd of April.

While such dates are indeed only based on rumors, without any sense of official authority, they do actually make a bit of sense. March the 31st lands on a Tuesday, and this is the day of the week that the company usually holds its events. The 3rd of April on the other hand falls on a Friday – a day that Apple traditionally uses to releases its phone in stores. Also, considering the fact that the last low cost iPhone too launched in March – it all adds just that bit of sense with respect to the speculation.

Must Read : The iPhone 9 is real – if casemakers have anything to say about it

In any case though, the launch for the rumored iPhone 9 should make Google quite nervous. Indeed it has been reported that the device from Apple will be directed to compete with Google’s own upcoming Pixel 4a series. The iPhone 9 is to have a similar stating price as the Pixel 4a and if the reports are to be believed, it will launch a month earlier.

Considering the fact that the Pixel 4a will see its launch three months later into May, one would expect that by then, consumers would have satisfied their low cost smartphone needs.

They will start in and around the same price, however, the specs won’t match up too eagerly. It is expected that the iPhone 9 will arrive with the same flagship chipset as the iPhone 11, while the Pixel 4a will is not likely to entertain a flagship Snapdragon chipset. This too might be one of the many reasons why Google might be hoping that Apple doesn’t launch its phone before theirs.

HUAWEI ON COURSE TO INTRODUCE MATE XS NEXT YEAR