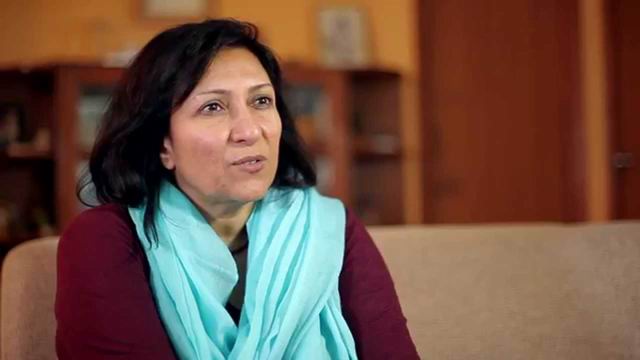 An emerging and famous entrepreneur Asha Jadeja which belongs to the entrepreneurship community of Silicon Valley and India took the initiative to launch the Pakistan chapter of her international venture capital firm, Dot Edu Ventures.

Dot Edu Ventures Global is an extremely respected venture capital fund in Silicon Valley. And now Asha is formally launching its chapter in Pakistan. 5 IT startups have already got the seed money funding from DEV in Pakistan. Now they have a plan to expand their investment portfolio in the impending months.

Asha Jadeja has also investments in

Earlier this year, Asha also made a guest appearance in “Idea Croron Ka” and gave $100,000 as an equity-free grant to the founder of DIY Geeks.

Must Read: Silicon Valley no longer number one place for talent

Furthermore, the Rajeev Circle Fellowship program (an initiative by Asha) has been supporting Pakistani entrepreneurs in different ways. In this scheme young startup founders from Pakistan and India are invited to Silicon Valley for two weeks to meet with investors, to get mentorship and to learn from the experience of entrepreneurs so they take these wisdom lessons to their own countries to build sustainable solutions.

Rajeev Motwani (founding architect of Google) late Professor and his wife Asha Jadeja was behind the plan of DEV. The objective was to create facilities for students and faculty at Stanford to fund seed stage startups led by them.

While speaking with a Tech reporter, Asha Jadeja said,

“DEV is excited at the prospect of contributing to the Pakistani startup scene.”

DEV has invested in almost 25 startups, till now. Out of these mostly grew out of US academia. Apart from Dot Edu and personal angel investments, Rajeev and Asha get hold of a stake in Google, Pinterest, Uber, StumbleUpon, Twitter, Gwynee Bee, Teapot, Aardvark, Mimosa and over a hundred other tech companies.

Pakistan’s startup ecosystem is developing every day. Being an emerging and big market in Asia, the initiation of a number of incubators, accelerators, university research and innovation units have added value significantly to the quality of business support services offered to startups.

DEV Global aims to uphold a similar interest to connect startups to the global ecosystem. They are offering seed funding to startups those have a significant affiliation with local academic institutions and are working on building disruptive technology.

Ordering Through FoodPanda Is now Cheaper Than Dining Out At...

Here is an amazing Traffic Warden who uses Facebook to promote...