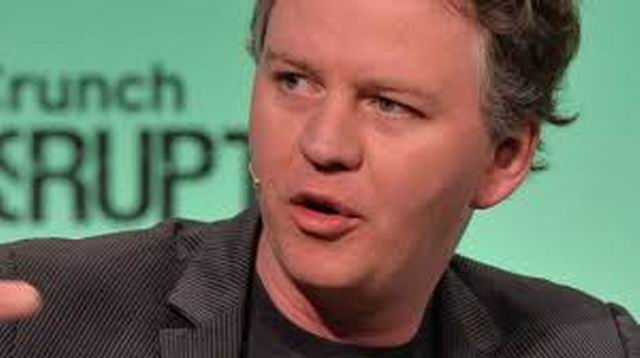 Silicon Valley, in the latest turn of events, is pondering whether or not service providers should have the power to kick an organization off the internet – even if it is a vehicle for the white supremacists.

The two most fundamental approaches that we associate with the internet is open access and free speech, and this has support from not only all over the world but also amongst the silicon valley tech firms.

Apart from the likes of people who break the law, such as terrorists, or perhaps rapists, many people believe that everyone should have the freedom to use the internet. But this week, following events in Charlottesville, that changed. The fascist website the Daily Stormer was kicked off the internet by its domain registrar GoDaddy, with Google doing the same hours later. This followed by CloudFlare, which protects sites from distributed denial of service (DDoS) attacks, also deciding it didn’t want the Nazi site as a customer.

chief executive Matthew Prince made it clear how agonizing it is for tech firms to make this kind of decision. He said it had been an arbitrary move driven by his disgust at the site’s behavior, while at the same time, also acknowledging the point that no one, no one at all should have the power to do so – to kick a website off the internet.

Others also share the same opinion – that indeed no one should have such authority, and that everyone should have the authority and freedom to access the internet, whenever and wherever they want.

The Electronic Frontier Foundation, one of the principal champions of net neutrality, is concerned that such acts may only lead to further problems, and may only encourage further online censorship.