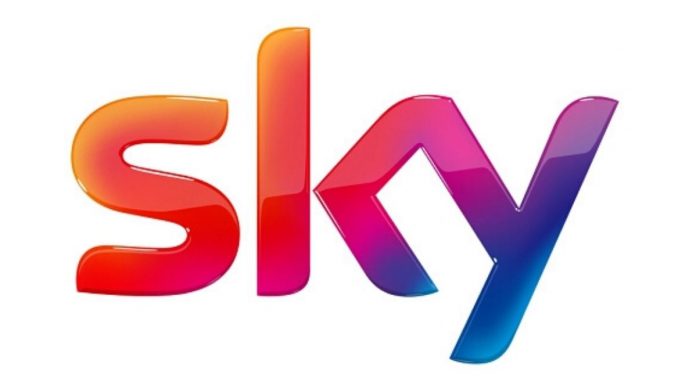 So it is no hidden fact that the Pakistan Super League (PSL) has now become a hugely successful league for T20 cricket in the world and it is perhaps the second biggest league after of course the Indian Premiere League which takes place annually. Now in a bid to add more to its popularity and to reach a wider global audience, a very famous  broadcaster has now decided to broadcast the whole tournament for the first time since the PSL started in 2016.

Sky is all set to broadcast the 5th edition and quite easily the biggest edition of PSL for fans in New Zealand. Fans in New Zealand were previously unable to watch the action live on TV. The news of this new initiative was shared by Tanzil Khawaja, an Assistant Producer for Sky Cricket, on Twitter earlier today. The official list of broadcasters for PSL 2020 is yet to be announced by the PCB.

The time difference between Pakistan and New Zealand may be a hurdle in getting a good viewership, however, if you are a die hard cricket fans, you’ll find a way, the matchds are scheduled at 2:00 pm and 7:00 pm Pakistan Standard Time. For reference, the first match will begin at 10:00 pm in New Zealand, whereas the second match will air at 3:00 am and hence the issue.

The PSL 5 for the first time ever, will entirely be played in the home country of Pakistan, from the pool matches all the way up to the playoffs and finals, get your gear on people, Pakistan is set alight in the coming few days, The opening ceremony of PSL is scheduled on 20th February at National Stadium Karachi.

Babar Azam loses the number 1 spot in the T20 rankings...