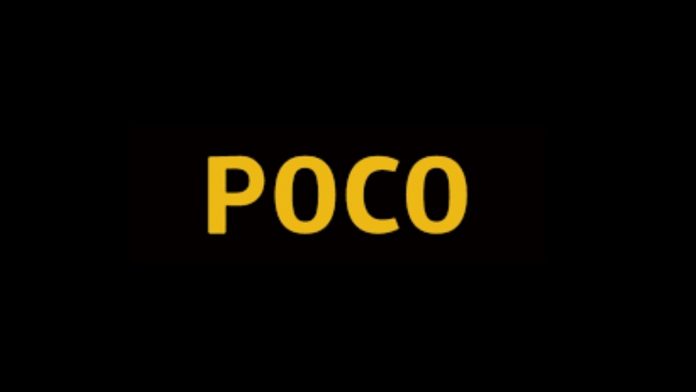 A while back, Poco Global proceeded on to launch the Poco X3 in Europe before bringing the device to India. Before we take a breather, a tipster on Twitter has actually claimed that the company is set to launch yet another device before this year comes to a halt.

The tipster claims that the next Poco device will likely launch in the first half of December. This will be the case though if everything goes to plan. It is said that the date will be somewhere between that of 1-14th of December – however, nothing is official yet. It has also been said that the launch will mostly be a global one – probably also extended to Europe. Also, the tipster has said that it is likely that the particular device will be a mid-ranger.

This of course is indeed understandable when taking into consideration the fact that the company has already gone on to launch a flagship in the Poco F2 Pro as well as a mid-range Poco X3 NFC globally. Though different events have taken place in other markets as recently the Poco X3 was subject to launch with a modified 6000mAh battery. In addition to all this, the country director of Poco recently said that the Poco devices are actually better than their Redmi counterparts.

Coming back to the subject though, the latest tip affirms an earlier tweet that made its way from Poco’s Spokesperson in Anud Kai Ho Ng who not so long ago tweeted that the company isn’t fond yet with a “POCOcomingsoon. Following this, a smartphone featuring with the model number MD2010J19CG was spotted at the database of EEC. With that said, the model number actually seems similar to another device that is probably heading to China as the Redmi Note 10 4G.

An Exquisite Design of NOTE 10 Pro Winning Hearts of Millions...