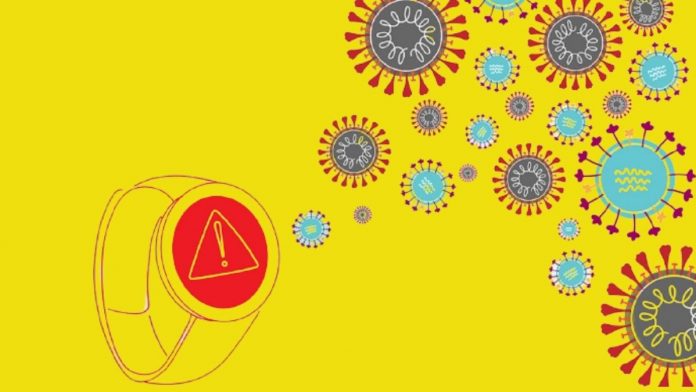 It has been claimed that smartwatches as well as other wearables that continuously measure the users’ vital statistics such as heart rates, skin temperature as well as other psychological indicators can also actually provide sufficient information which may end up determining possible coronavirus infection a few days before the individual is diagnosed with the virus.

Such devices, which of course include the likes of the Apple Watch, Fitbit watches and other wearables could indeed indicate whether an individual is positive for Covd-19, even before the symptoms are felt – at which point they have become symptomatic and hence the tests could indeed detect the presence of the virus within the body. This information comes as a result of studies from leading academic and medical institutions. Indeed it is believed in many quarters that wearable technology could in fact play a major role in curtailing the pandemic, as well as some of the other more communicable diseases.

Must Read: Pakistan To Move Forward With Order Of Covid Vaccine From China

Some researchers have gone on to detect that the Apple Watch has the capabilities to detect subtle changes within a person’s heartbeat, which of course can end up providing evidence as well as a signal that the person might have contracted the virus. The indication or signal could come as early as a week before the person may feel sick or the infection is detected after the conducting of a test.

The study proceeded on to analyze what was then defined as heart rate variability – which is defined as the variation in time between a person’s heartbeats, which of course is an indicator as to how well a person’s immune system is working. People who have been known to have Covd-19 have observed lower heart rate variability, while the Covd-19 negative persons were exhibiting a higher variability in time between the heartbeats.

Of course data which might end up being generated as a result of smartwatches has the potential to be very helpful against the fight with the pandemic, as it has been estimated that more than 50% of the cases are spread as a result of asymptomatic persons who are unaware that they are carriers. 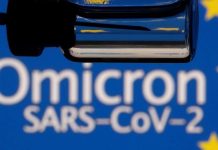 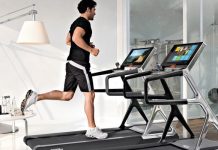 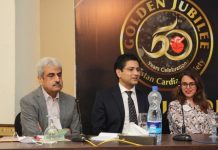