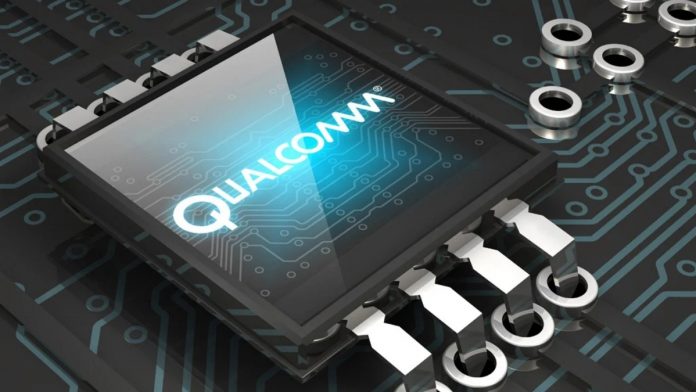 Qualcomm proceeded on to announce both the Snapdragon 765 as well as the Snapdragon 765G as its upper mid-range chipsets used in models such as the Oppo Reno 5 Pro 5G, the Redmi K30, OnePlus Nord, the Google Pixel 5 and some other devices amongst others. There happen to be present some indicators that are suggesting now then that the US chipmaker is actually working on the Snapdragon 775 chipset.

Of course the Snapdragon 775 series is by no means new in the rumor mill. Just last year, it was rumored that the chipset will be manufactured via the aid of the 6nm process. The chip was even tipped to make way onboard with the Redmi K40 in Q4 of last year. The Redmi K40 was actually released just recently and it did not make way with the Snapdragon 775.

For now, we can’t exactly vouch for the authenticity of these details, however, some reports have indeed claimed that the sheet does in fact look to be a genuine slide from an internal Qualcomm document.

Huawei partners with Jazz to train individuals on digital technology