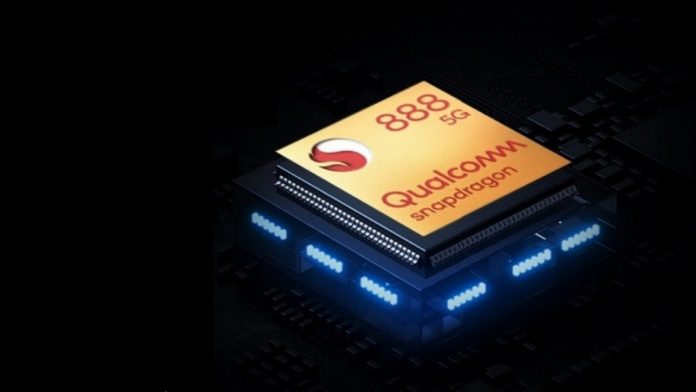 While the snapdragon 888 processor is just six months old at this point, it comes as no surprise that Qualcomm already has a more powerful version right on the way. Details with respect to this new chipset, which should end up powering a large number of flagship devices which feature in the second half of this year, have surfaced.

In accordance with a leaked, the snapdragon 888 Pro is already in the process of being tested by Chinese smartphone manufacturers. The leaker has actually added that the first set of devices that will be powered by this particular chipset should indeed make their way across in the third quarter of this particular year.

Also Read: The South Korean Chip Material market to be worth $10.5 billion in 2022

As far as the specifications of this chip goes, it has actually been reported that the prime core in the Cortex-X1 will make way with a higher clock speed than when compared with the snapdragon 888. It is also expected then at the same time that the other cores too should retain their particular clock speed. However, it also needs to be mentioned that the GPU might not get a boost due to the fact that it has already clocked in pretty high. This part though comes as no surprise considering the fact that it has been Qualcomm’s tradition when it comes to its flagship chipsets.

Of course there also exist some concerns in respect to the heating issues of the snapdragon 888 but it’s important to remember that even if the snapdragon 888 pro comes about with its higher clock speed – this factor on its own isn’t likely to worsen the situation that has caused some criticism to fall in on Qualcomm. 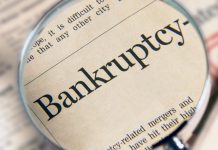 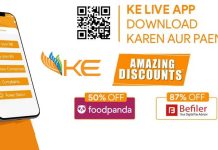